Imagine you are walking in the forest with your eyes covered. You don’t see anything. You don’t know what is going to happen to you. Darkness, chaos, and disorder are invading the recesses of the heart. Now you are listening carefully to your surroundings.

You are hearing the sound of your foot stepping onto fallen leaves and the sound of a running stream. You are sensing and feeling the direction of the wind and the warmth of the sun. You are gathering an array of sensations and piecing them together to create a mental structure to gain a sense of your location. You now know whether you are going up, down, right, or left relative to other objects around you. You are “taking note.” Darkness becomes brighter, and a chaos becomes ordered.

According to the recent scientific discoveries, the human brain is designed to seek patterns : we seek order, structure, and coherence. Our mind synthesizes the random array of sensual impressions of every waking moment into a conceptually unified and recognized order. It is, therefore, a “making sense” of sensual impressions in order to understand objects and phenomena. This pattern recognition sustains us by providing a map to interpret a random universe and comprehend our place in the world. Pattern recognition also plays a crucial role in our appreciation of music. Musical composers find patterns and often play with them by repeating, overturning, and reversing their sequences. This is perhaps what separates music from mere sounds. We pursue pleasure in music by finding patterns in a complex and dynamic arrangement of sound pieces. Musical scores contain these invisible rhythmic and tonal structures. 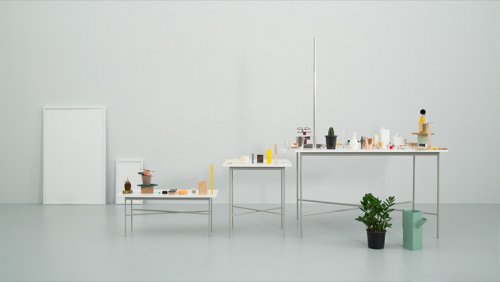 Artist Min Oh finds rhythmic orders from her surroundings. Oh creates and re-creates musical scores by organizing the sensory properties of objects into patterns. In ABA Video (2016), a woman arranges and re-arranges various everyday objects in a room. There are wooden pencils, plastic pens, yellow metal rulers, a red softball, a copper bucket, a tiny cactus, a milk box, a mug cup, and a wine glass, among other objects. The woman places them on a table as if she finds an order among things, i.e., she seems to place them by heights or by shapes. Whenever objects move, the audience hears certain sounds. The properties of objects have visual pitches and frequencies that match musical pitches and frequencies. The video generates patterns and therefore rhythms through repetition and difference. According to Oh, she uses the first movement of Rachmaninoff’s Piano Sonata No.2 as a basic score. The score serves as a guideline for her to organize the musical through the physical. Oh allows us to contemplate how the signifier signifies the signified through sensations of the surfaces of things. 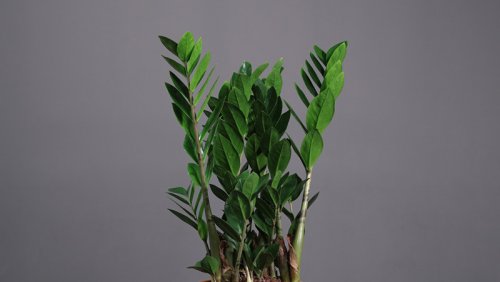 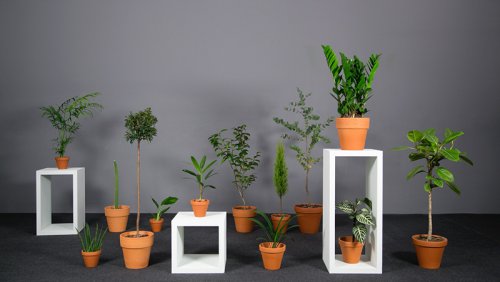 In Plants (2015), things think about things. Senses sense sensations. Recently scientists insist that plants do sense things around them and even talk to each other by creating clicking sounds. Plants are not mere objects. They are things that feel and cognize their surroundings. In the video, the surface of a leaf senses a woman who touches it and passes by it, as the woman senses the leaf’s shape and tactility. There is no hierarchy between the plants and the woman. They are equally affecting and being affected. They are co-composers and co-musicians. They are a network of connections. The interaction between the plants and the woman generates various musical frequencies in time. Oh’s mind organizes sound-objects into an order : a musical logic emerges as she synthesizes the sensual impressions into a recognized rhythmic pattern. 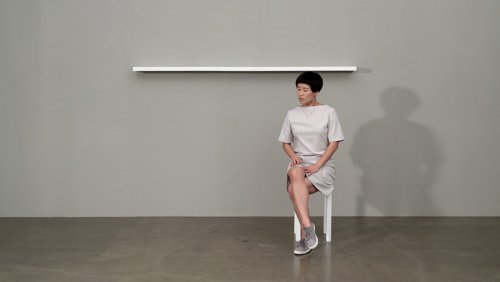 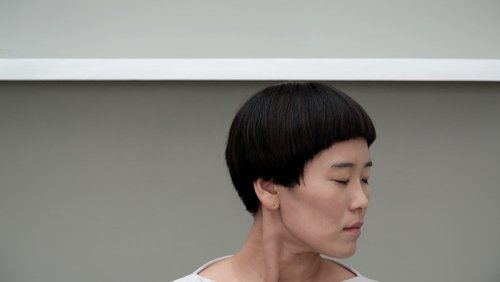 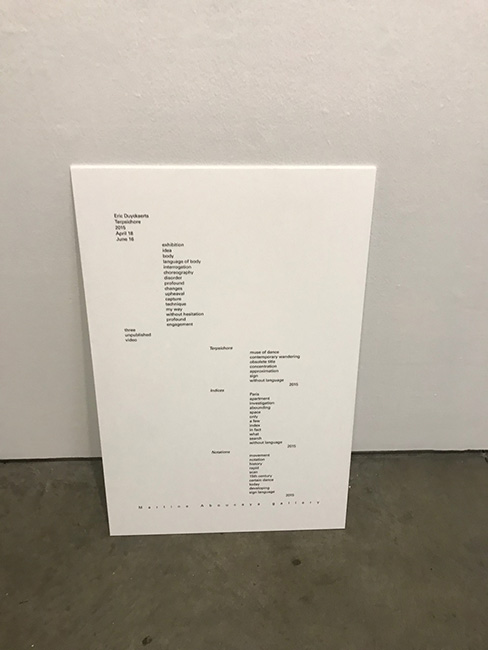 In A Sit (2015), a woman sits on a table. Her movements and even the quality of her breathing seems arbitrary to the audience. There must be something in her mind that directs her body movements, but the thoughts are not directly accessible to the audience. Since the performer does not speak, the audience can only speculate on what drives her movements. The status of the performer’s body is not clearly determined—she has a double presence as a subject and object to the viewer’s eye. The body is shown as a passive object that follows some logic, but the performer is unavoidably a subject as a conscious human being. However, Oh gives the audience a hint as to her thinking. On the other side of the gallery room, there is a panel on which various words are written. This allows the audience to match their speculations with the written words. The performer seems to interpret the meanings of the words through the language of her body. The viewer enters into a dynamic relationship between what is noted in the words and how they manifest in the performer’s movements, effectively seeing her thinking her thoughts.