“These pages will spontaneously combust. Be careful. Charbon burns. Accept me as I am” – Alex Housset

The “underground milieu” is a sheer cosa mentale. No Sociology of the Underground will ever be written, because the underground in question belongs (mostly) to our imagination. It is shaped by artists through and through, at the crossroads of sound and image, photography and film. They provide no reports of their forays into marginal territories ; rather, we are the ones who identify them as such, finding their echo in snatches of films, novels and songs. 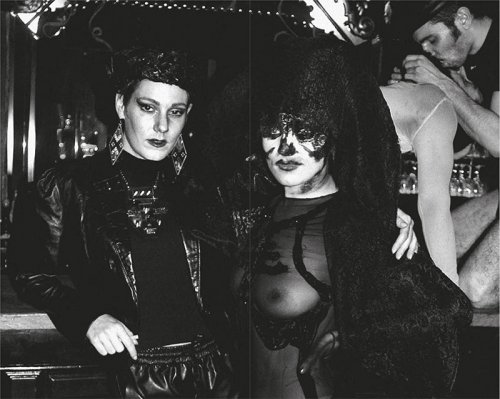 From this point of view, anomy (i.e. the reduction of traditional means of control) is unthinkable. An artistically structured world may not be more susceptible to the arbitrariness of codes, but is ruled over by another law : that of style – and in a dual sense. It is firstly the figures haunting various underground circles who have style, even style squared, what scholars of Mannerism refer to as “stylish style”. While the style of industrious society seeks discretion, limited to a few tasteful details, the underground is subject to an opposing imperative : pushing the staging of the self to the extreme, perhaps even to the absurd. These are the famous subcultures first studied by Dick Hebdige, which thwart the invisibilising of minoritised groups through the use of explicit or spectacular visual markers.

The question of style equally applies to the representations given of the underground scene. The subject of representation may be structurally refractory to academic applications, but this doesn’t mean that photographers and directors stay within the bounds of improvisation or spontaneity. Each creator has their own sensibility in their approach to the world of unorthodox genres, lifestyles and social mores, consciously or unconsciously bowing to a specific standard in defining what is beautiful or striking. A sense of immediacy itself arises most strongly through the eye of an artist : who could mistake Robert Mapplethorpe’s or Nan Goldin’s photos with mundane family snapshots ? 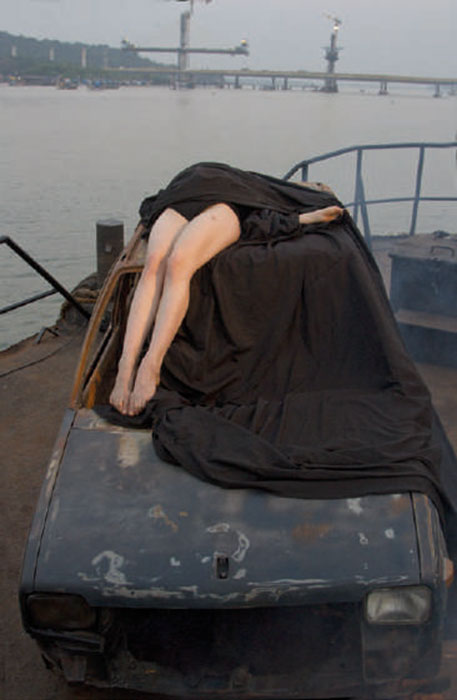 This relationship to style is what sets underground expressions apart from alternative genres in their dullest expression. Variations on coded genres, from horror to pornography, are key here ; but down to these sectors, and perhaps here, more than anywhere else, the “authorial approach” is fully realized. While the run of the mill norm entails the mere application of prefabricated codes, based on a nearly industrial logic, the oddities so dear to lovers of all that is “disreputable” set themselves apart through their stubborn loyalty to the originality of a given vision. An underground icon like Bruce La Bruce, for example, is a creator who needs adult studios to shoot, but whose final cuts make for films that are artistic manifestos in which all forms of sexual freedom merge tender, biting performance with the lost dream of political freedom.

Such an approach is not lacking in ambiguities, or at least potential ambiguities – easy to judge for an aesthetic overkill presumed to normalise revolts, ascribing them to the most mainstream of canons. What should we recall about Larry Clark’s teenagers ? That they fuck, shoot up and play Russian roulette, to the dismay of the whole of puritanical America ? Or that, in their Edenic nudity, they are in ongoing dialogue with the great tradition of youthful beauty, in short, in keeping with Winckelmann’s ideals, and Canova’s marmorean dreams ? Similarly, what lingers in the minds of the numerous admirers of Antoine D’Agata’s incredibly raw, even harsh images ? The violent embracing of damaged, scarred bodies – or rather, the contrasts that lend a Caravaggesque air to his brothel scenes ? 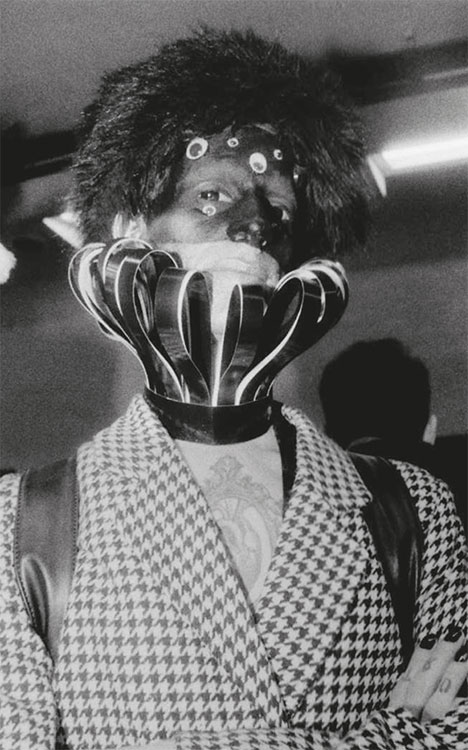 Parisian photographer Hannibal Volkoff recently received a social media lashing, accused of only depicting “bored, well-off white kids” in his series. While it’s true that his best-known photos show boys and girls downing drinks, chain smoking, laughing endlessly and having group sex in posh apartments, another side of his work has him documenting the nights of men well past modelling age, whose instruments of pleasure are chains and nails. But as he himself astutely observed, “who really wants to see those photos ?”

Conversely, the frequent disconnect between certain works fraught with genuine anti-sociality, and the forms they adopt – a thousand leagues from any iota of avant-garde – can be disconcerting. Italian cinema offers a number of fine examples. Bernardo Bertolucci’s Ultimo Tango a Parigi (1972) is an unsettling film about desire, but is operatic and anything but experimental, unlike his later La Luna (1979), on incestuous desire. The same decade, French filmmaker Joël Séria made Marie-Poupée (1976), about a man’s fetishized desire for very young girls, but in a classic form that almost eclipses the storyline’s audacity. These potentially scandalous narratives, which open onto true heterotopias of love, do not bear any traces of the underground. The same could be said of a number of figures. Who actually laughs in the face of norms ? Marguerite Yourcenar, member of the French Academy, stylistically perfect, who lived with her female companion in Petite-Plaisance for decades ? Or the young squat-dwelling punk couple who snort coke like you might drink lemonade, sweetly clasping hands ? It’s not all about tattoos, piercings and leather.

There is therefore no automatic correlation between the underground and general transgression. Circles who most ardently express their aversion to conventional codes may knowingly or unknowingly reproduce them, under the guise of pro- vocation that is not necessarily liberating (and which may benefit from not being so). This is the desired ambiguity, embraced by SM : wholly freeing pleasure through scenarios based on domination. Whether it involves female dominatrixes or male masters matters little to the dramatized ecstasy of a relationship between the sexes that rebuffs what may very well be the ultimate provocation, the true utopia : a joyful complicity that has stifled every last trace of hierarchy.

All the while, soundlessly, new and truly radical ways of life are able to emerge elsewhere. Ryan McGinley’s recent photos are one such illustration, depic- ting slender, graceful bodies as well as nonstandard bodies, in terms of mass, pubescence, tattoos and more, in a luminous natural environment. The happy coexistence of canonical and non-conforming elements, the subversion of the line between beauty and excess, grooming and neglect, upends the conventional order of things. 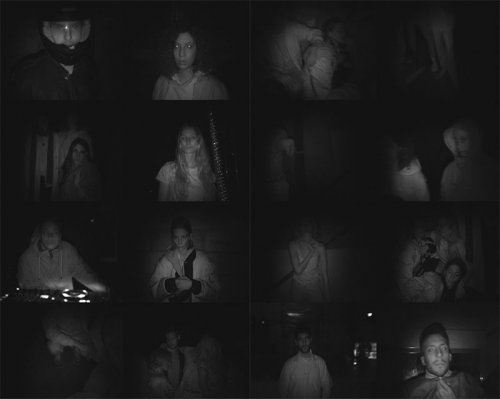 In short, playing with the norm may very well be more productive than shattering it, quite simply. The most virulent defenders of the moral order have grasped this quite well. Censorship fanatics seeking to get the best contemporary films banned, abetted by a state apparatus with a Vichyist soul, don’t target festivals or specialised cinemas, but mainstream distribution – that is, the very possibility that somewhere, a girl or boy will discover that they can do something different with their body, or their life. Similarly, defenders of sexual difference and family values don’t march against lesbians and gays when they want to stick together, but when they seek equal rights before the law – i.e. the most formal incarnation of normativity. The underground may be the site of all pleasure, but the street is the site of all struggles.