Alessandra Calò has been experimenting from the beginning of her career the use of new languages that allow her to deepen her grasp of themes related to memory, identity, and to the language of the photography itself. She is passionate about old print photographic processes (silver salts, calotype, cyanotype).

Kochan is a name. He is the protagonist of an old Japanese novel, like a travel diary that accompanies who read to discover the identity and body of the protagonist. Kochan is also the name of my photographic project, I started it in 2016, when I discovered that the New York Public Library had put online a large part of its archival documents. The recovery and reinterprete of ancien materials are the starting points of my research and artistic production. My work on the archival materials allows me to create new universes and to tell each time new stories, as well as being a real “journey” into the photographic image. I spent whole days between maps, manuscripts and letters. But it is from the maps that I have been attracted and, accompanied by their signs and their traces, I decided to combine them with a series of self-portraits. In this project, like Kochan, I tried to imagine the journey that each of us make, to affirm yourself, considering the body as if it were a territory to be explored. It was not a simple path, because the relationship with your body is complex and the journey we take is never taken for granted. 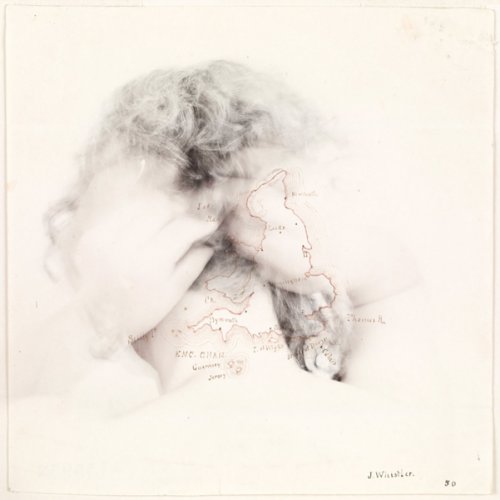 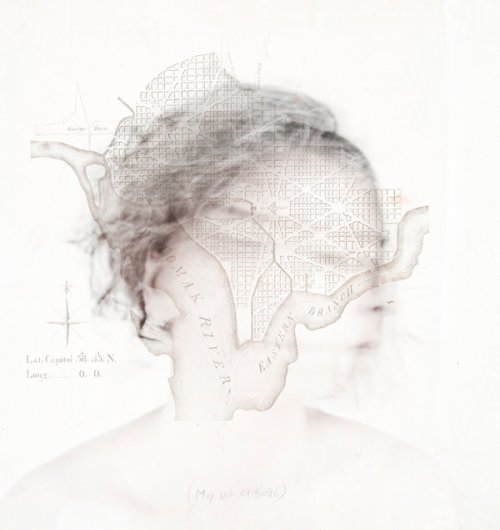 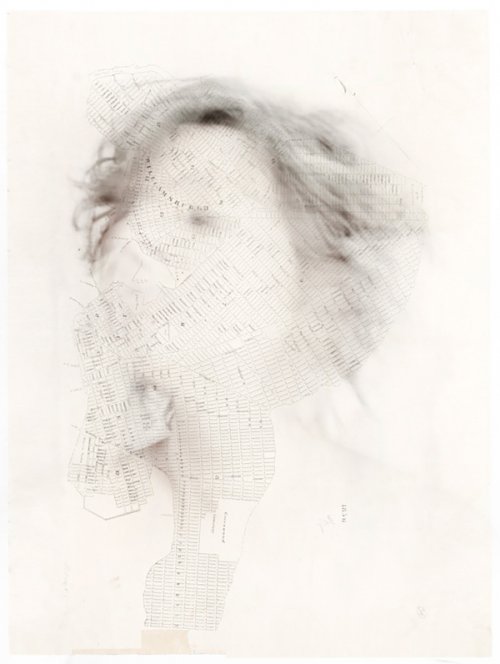 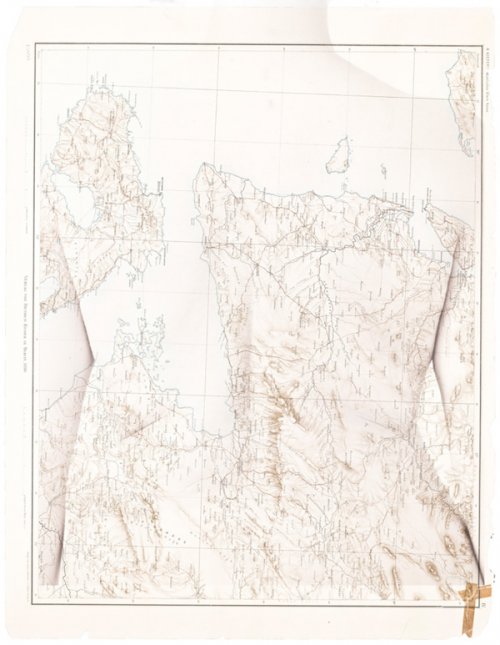 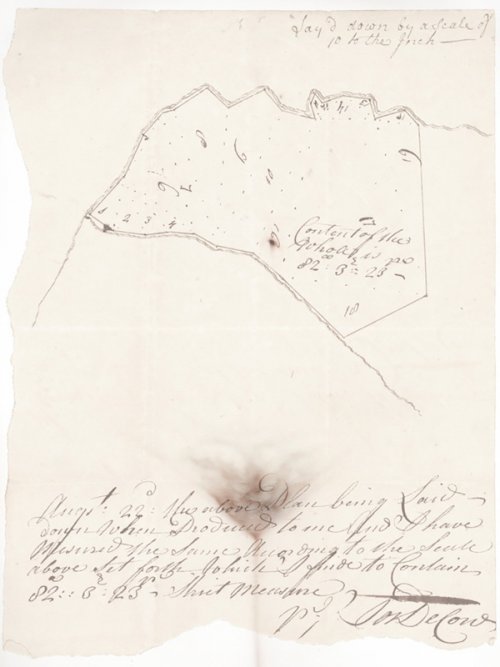 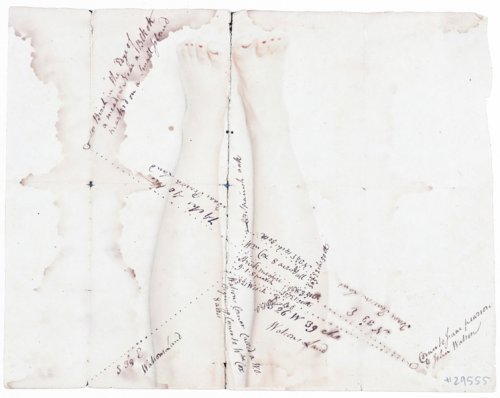 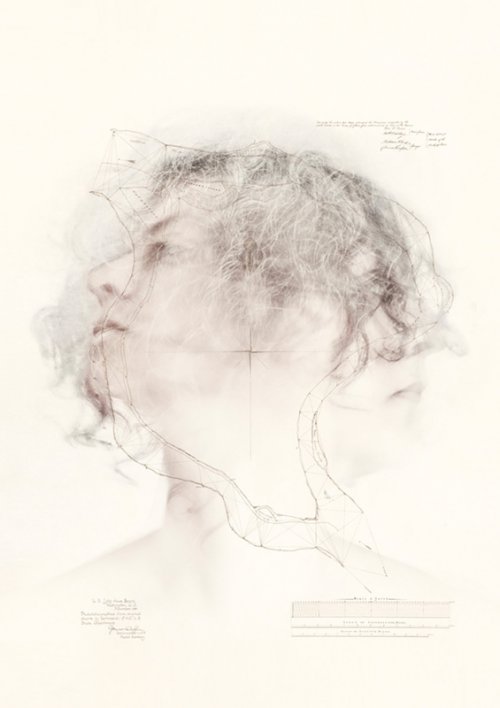 Les Inconnues The work was born as a tribute to Anna Atkins and Constance Fox Talbot, the first women who using the photography to make illustrated books. The study of their work gave me the opportunity to research and using the first printing techniques such as calotype and cyanotype. The project is also my personal reflection about “latent image” concept : I wanted to impress on the glass, parts of female portrait, which seems more like the dream materialization then a real photo portrait. The printing process – the use of handmade photosensitive emulsions, like a recreate the same conditions in which artists worked in the nineteenth century – allowed me to compare myself with the natural element and random element, pointing out the difficulty and the humanity of the process, where the defect is a first characteristic. The presences of Les Inconnues can be considered the result of an investigation and the attempt to go back in time, as if I wanted to get in touch with women of the history of photography. 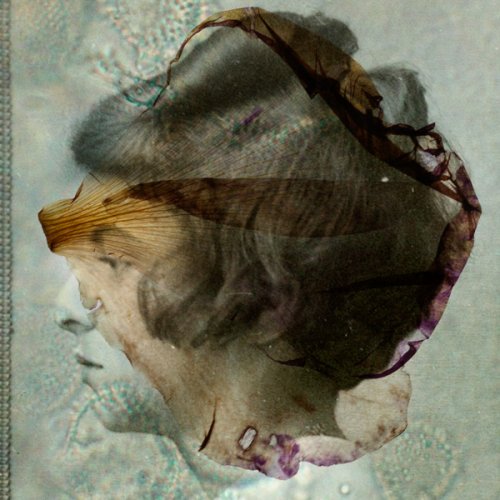 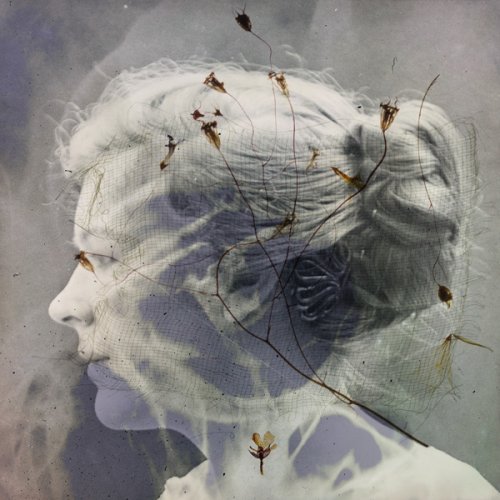 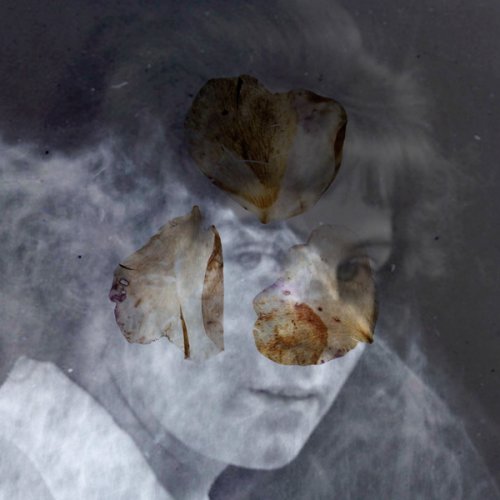 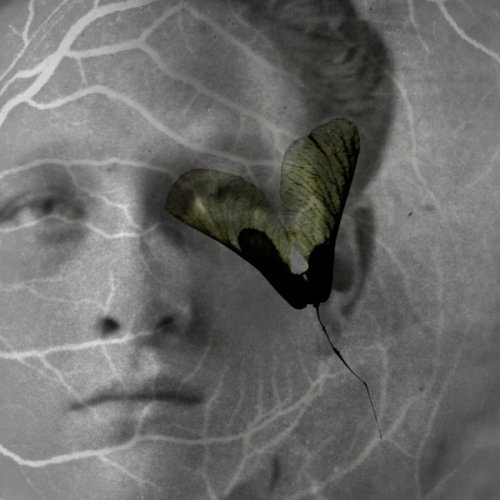 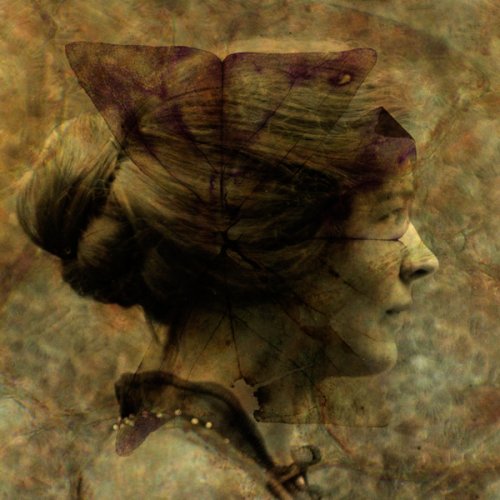 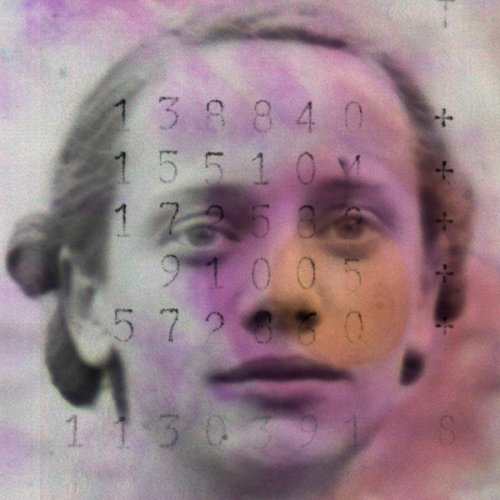 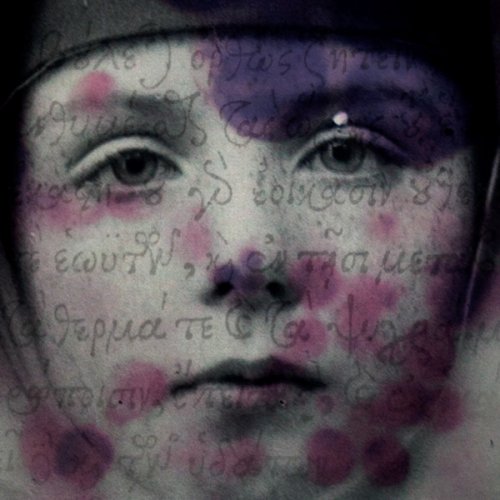 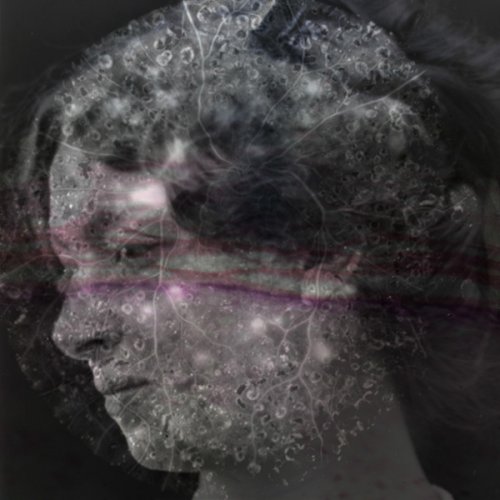 Secret Garden involves the viewer into an intimate journey through the reinterpretation of archival materials coming from the last century and collected by Alessandra Calò. During the years the artist has been collected glass negatives representing unknown women portraits. As first step of the project Alessandra Calò entrusts each negative to a female writer asking to give voice to the stranger depicted in the glass negative. While the writer composes her short story, the artist builds a small dry garden to be inserted into a black box. The box becomes a device the viewer uses to approach each portrait, becoming a sort of custodian of old and new memories. So, each Secret Garden woman recovers a name and a freely inspired adventure composed by the imagination of a writer. Also singers and poets have been involved in the project. Each of these pieces represents a discovery : an internal landscape that hides at first sight but can be discovered by those who are able to look beyond transparency ; a personal diary the viewer can discover, almost peeping into the intimacy of these women. 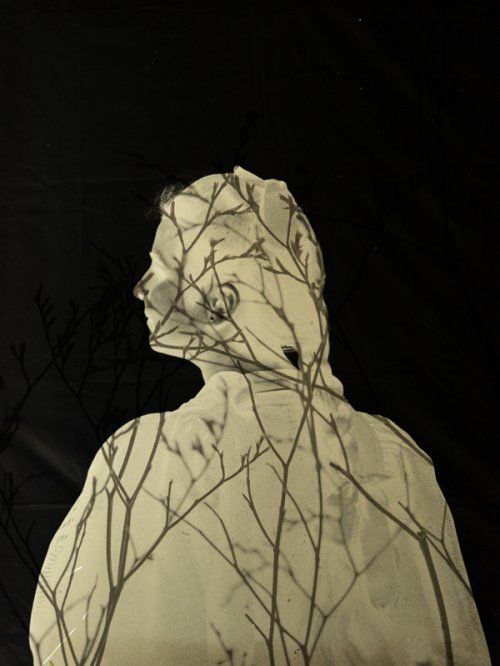 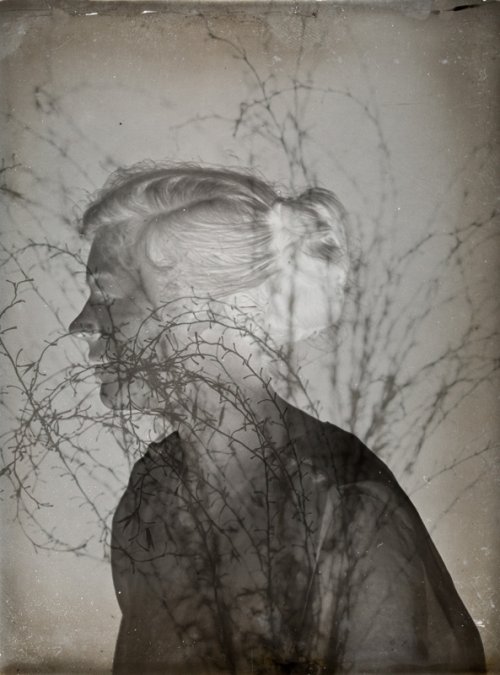 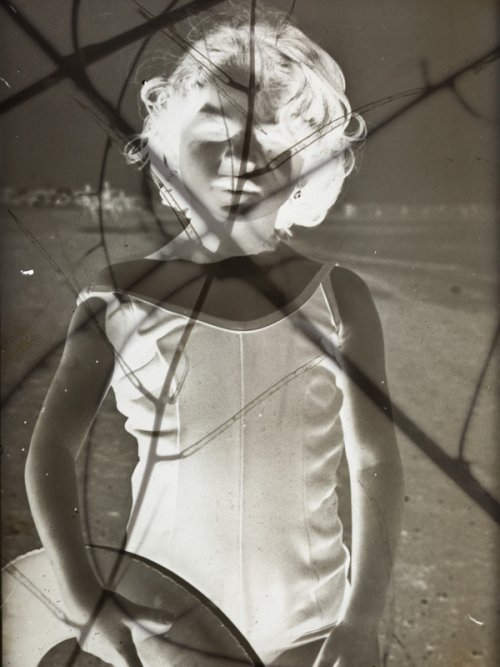 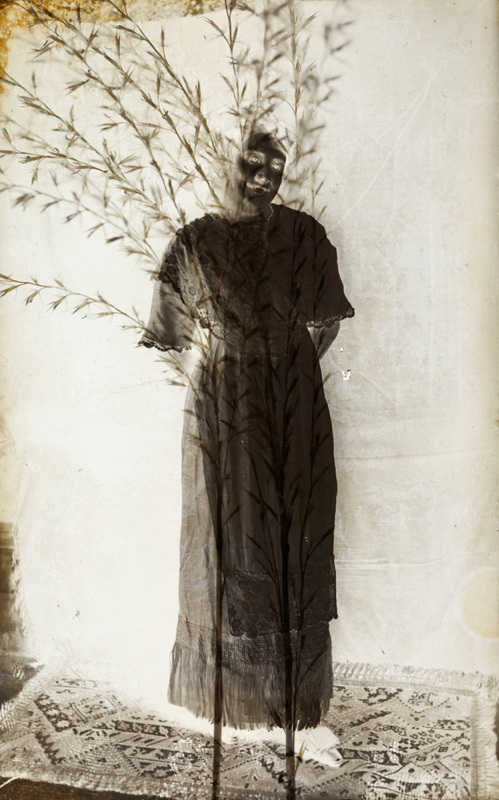 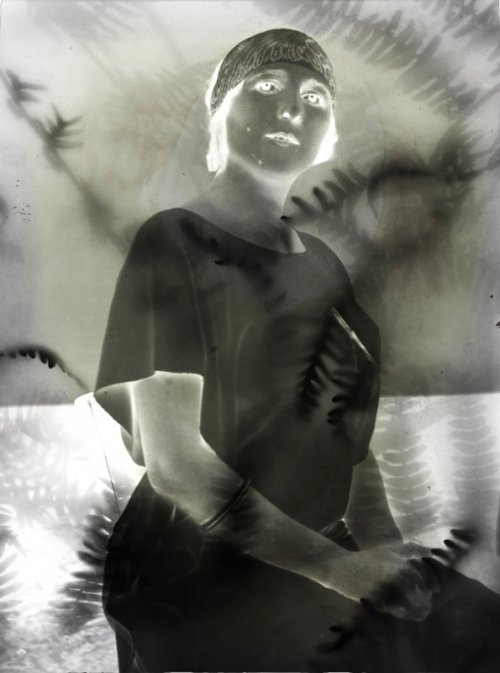 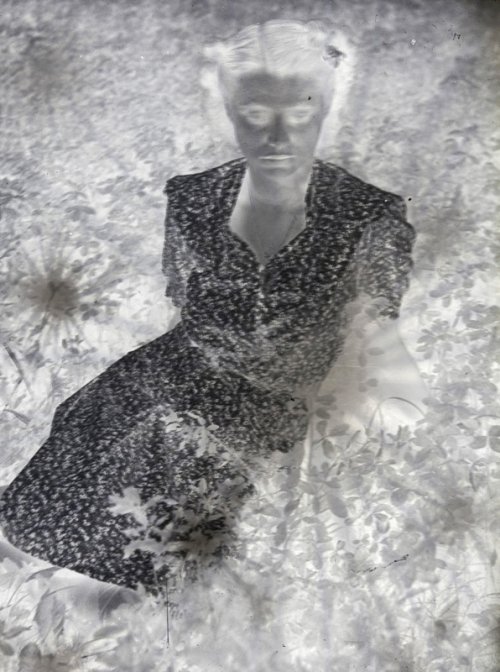 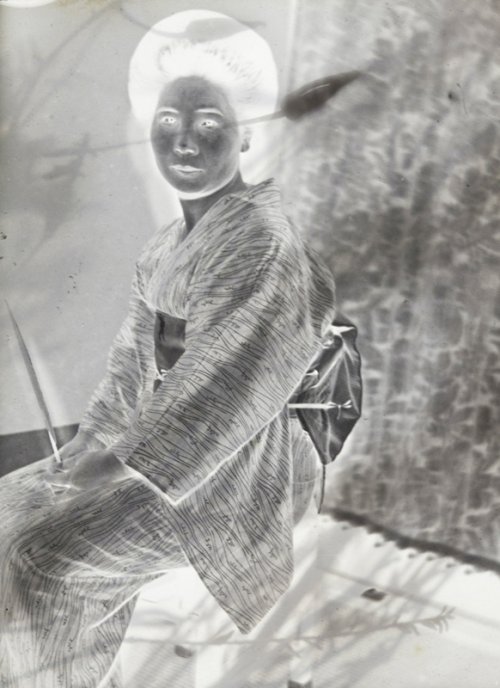 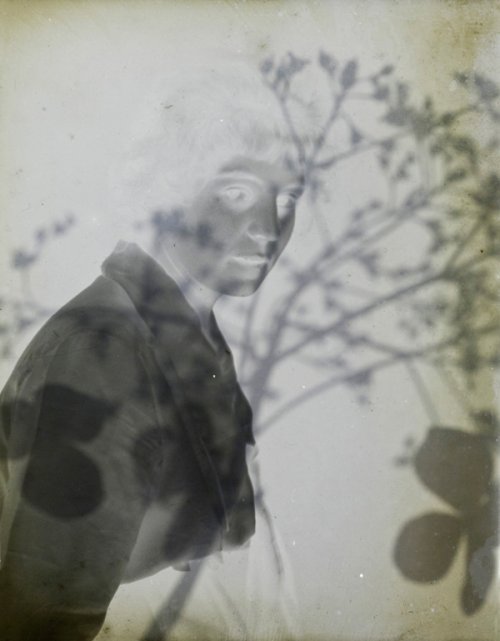