The state of “glee” is wanted by everyone. This is what we really want to want.

The subject of this year combines creative practices of Shiryaevo Biennale “procedure” making a kind of resume. Since 1999 the presentation of Biennale main project has taken place in Shiryavo Village situated on the bank of the Volga River in the valley of the Zhiguli Mountains. The form of the presentation is a one­ day exhibition­trip in the spirit of mystery ­ “Nomadic Show”. The name was born as a combination of two terms : European “Show” and Asian “Nomadic”­ a mode of life for exploration of new territories. The “Horde” of spectators is going after the artists passing the river, the streets with old houses, the valley, the mountains and the stone drifts. The route is ascending from the pier to the mountain plain. The idea of collective trip assumes in itself the change of feelings. The change of environment brings inspiration. 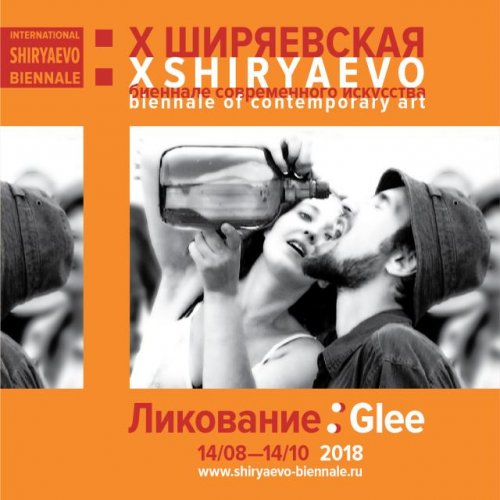 From the beginning this form of presentation was invented as an alternative to the concept of the “white cube”, but its vitality in time is making the way to the independence from the vertical of power in the arts. During the trip a “spectator” is being transformed into a “creator” and all the participants of the action are becoming a single synthetic “piece of art”. The general body of the landscape fluttering in the cup of the mountains, filling all the context “emptiness” with the glee, can be an alternative to the protest movements in which the artist is pushed by the world of social disintegration. The focus of the Biennale is the understanding of the glee forms in body movements, sounds, natural forces. Appearance of this wish as it is. This is a conversation about searching for the Paradise which was lost forever. The “Paradise” in the city where everything is “post­project” is practically impossible but, perhaps, there is a chance to find it by submerging into the nature of “unfilled” zones.

But when was it, that Golden Age ? And where are the ways to it ? The memory shows the exciting stories of XV­XVI ages which were found in the ancient statues underground. They made a strong impression on the contemporaries and for the first time the people of the Middle ages got acquainted with the samples of ancient Greek art. This discovery became the beginning of the new era – the Renaissance.

The Antiquity created towns but in a strange manner, today the roots of that phenomenon we can find mostly in small locations, for example, in a “village”. This social structure is understandable for everybody, with a simple form of existence in a direct contact with natural environment, where there is a specific code of laws based on confidential and safe methods of communication with the possibility of “from hand to hand” contact and unification rituals beyond the political context. Various common ceremonies still exist there : the Cross processions, paths to the watering points and other combined actions saving from the dogma of the global world. Often these zones of salvation lay in the zone of mysticism appealing to the “Supreme Knowledge” and the Divine. There are many parallels with the actual art in this meaning which the majority of people understand as a language of coded characters. The unknown can be opposed to the obsessive political nature of contemporary art. To the question “What for is it being done ? there is an answer “To fight against the system”. It’s a paradox that those projects are produced at the expense of this very system. It means that it is profitable for this system to put the artist in the intentionally secondary position of the involuntary response. But if the “Middle Ages” are here again with their disconnected social contracts, perhaps, it is time to create the situation of solidarity in the glee movement. Joy instead of frustration will generate other states of mind. It is important against the background of the marketing mechanism bursting at the seams and the terrorist attacks of nowadays. Maybe, this experience will lead us to a new type of relations based on humanistic values, and a new modernist style will be possible. The main project of Shiryaevo Biennale traditionally takes place in Shiryaevo Village where the artists staying in the houses of natives immerse themselves into the “simple life” as the “relative emptiness” free from a developed art­image and strategies of promotion, developing here specific interrelations of life and art. Solidarity of artists in the untidy gardens like in a metaphor of the multiplying and the mystic opens another horizon of the era of postindustrial revolution.

In this connection it is interesting to review the history of the place. At the turn of noughties there was re­opened a sacred spring in the natural land type “Stone Cap” near Shiryaevo. Now this spring is actively promoted as a healing place and accumulates new evidences of holiness. Native citizens remember that before the USSR breakup the spring was used as a stock watering point. Another legend says that the movement of Glacier stopped not far from this place, in front of the Zhiguli Mountains and the plants of preglacier period witness the fact. In case of pilgrimage a scientific approach stays in the background giving place to promotion of the recent history.

Anyway, we deal with a so­called “place of power” as with the room in the movie “Stalker” by Andrey Tarkovsky where all wishes of the characters come true. And the same hard way to this place should be really made in order to gain the supporting point in oneself. The way to oneself is the essence of art as it is. That is why the glee often has a reverse side in a form of grief, laziness, misunderstanding of oneself at the present moment, nostalgia for the previous oneself or not realized at all... and, finally, meditativeness. Notwithstanding that the meditativeness is based on the existing, it anyhow looks ahead. The sight is catching the fulfilled, in other words, the past, however, the viewer’s consciousness is reformatting separate fragments of history in the context of “here and now” determining the vector of the new.

As a whole, Shiryaevo Biennale is focused on the spectacular projects, but our principle is not to leave any traces on the landscape after the event. It is not a park of objects. Once in two years this place itself becomes an object for emotions. All we feel is the event itself.

Organizer : Central Volga Branch of the National Centre for Contemporary Arts as part of ROSIZO With the support of : the Ministry of Culture of the Russian Federation, the State Museum and Exhibition Center "ROSIZO", the Government of the Samara Region, the Ministry of Culture of the Samara Region General partner of the Biennale : Mikhail Prokhorov Foundation Commissar of the Biennale : Roman Korzhov (Russia) Artistic director of the Shiryaev Biennale, curator of the main project : Nelya Korzhova (Russia) 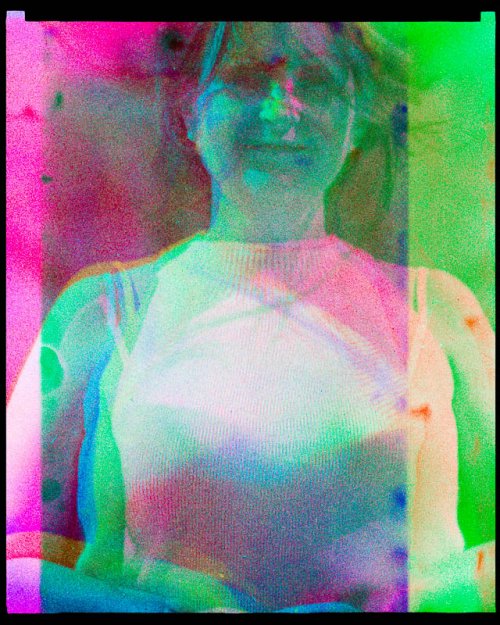