A new series about folk belief and faith in Korea 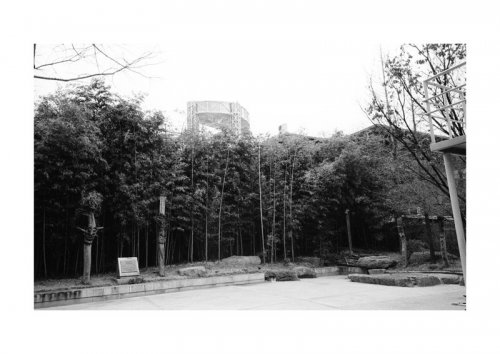 When I decided to begin a new series about folk belief and faith in my country, it seemed to be natural to head for signs of folk belief and old temples. I walked and walked to particular, rare places in order to get over this naturalness. When I looked around hidden places and went far area from Seoul, however, I couldn’t stop thinking I would miss something important and try to look for things which are irrelevant to purpose of the work. Really, signs of faith and folk belief were the inside of our daily space covered with tradition and its inheritance, like character products or meaningless decorating. 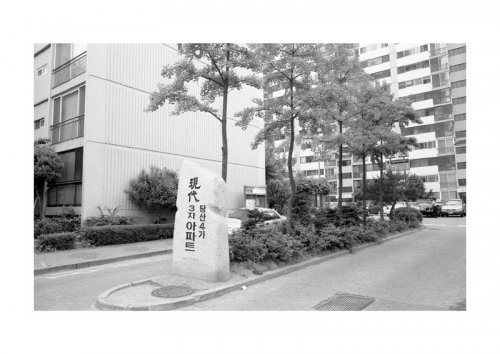 I found religious act from there. The act was an old habit as a subconscious act. I realized daily space is a huge wall and background for religious act. Places where contain this old habit may be ruins and relics of future. 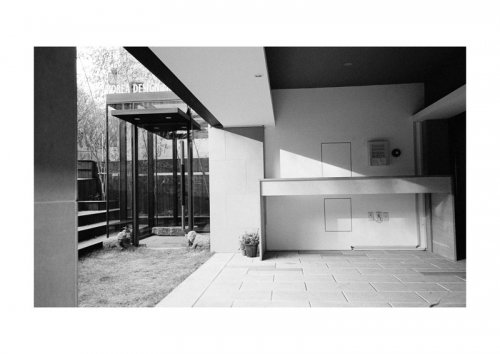 Whenever leaving my footprints on here and turning my eyes to there, I recalled the definition of human, Homo religious, and asked to myself this definition is as relevant today as ever. This series is an answer to the question. 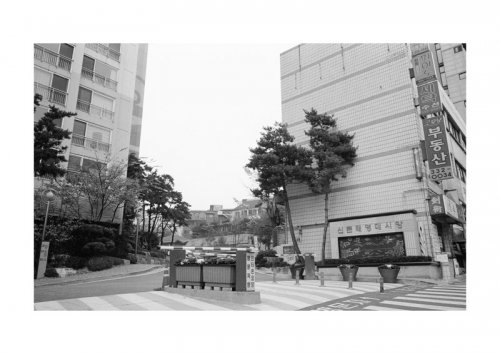