The project started out as an odd imagination on afterlife. 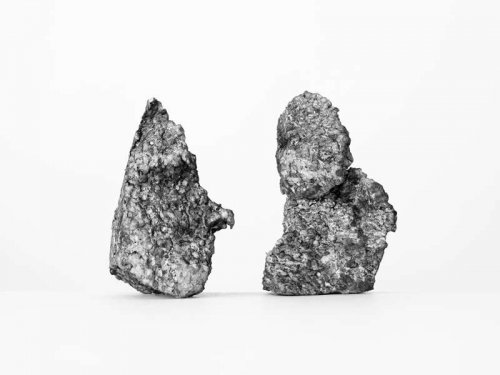 I imagine the world after death as a simple playground of wonders. In that world, everything is no longer an accustomed tool held in hand but is used in an unfamiliar way to induce a new kind of joy and cheer. Peculiar beings like tourists and drunks wander around this mysterious playground. Everything loses itself here. 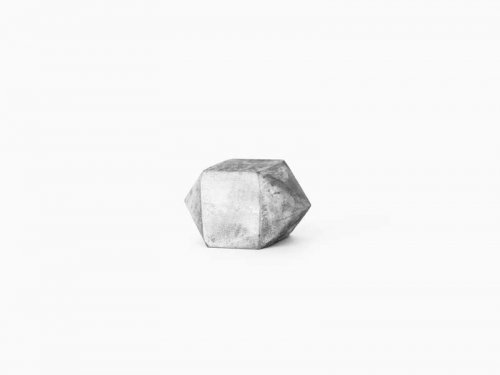 The first step was purchasing a small shovel. After work I would return to my studio and roam around the place with my dog, the shovel in my hand. Then as if I am a serious archeologist, I would dig up the ground and lay out what I’ve found on the table to observe. 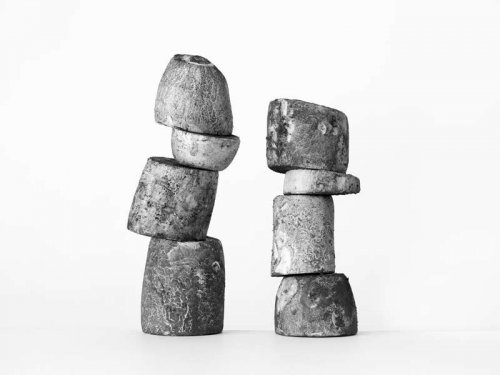 Ignoring the functionality of the objects, I focused on seeking possibilities other than those functionalities. In this way, I had wished to hold onto the functionally degraded objects and discover something from them. As the project proceeded, such act seemed to be an intense temptation and danger. 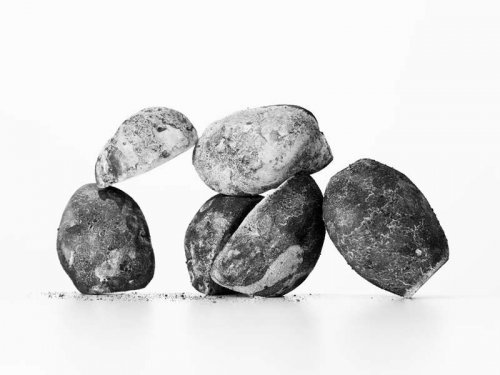 Shoveling is an act of opening up the image and at the same time an act of filling it up. Now as the image is no longer functionally instrumental and faced squarely, it is exposed to the temptation and insecurity even more directly. 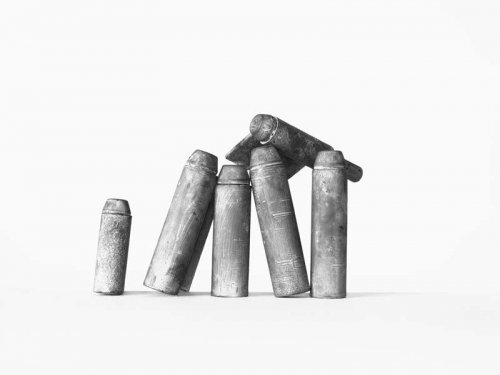 Shovel versus human. Which will be buried ? 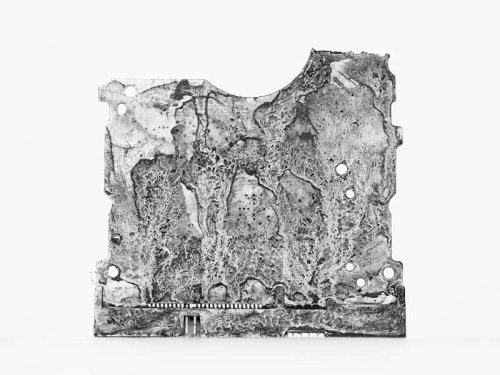