The Weaving of Time

The act of weaving – which consists of repeating orthogonal intersections of the vertically cut-up photographic image and kraft paper cut up horizontally (cutting the other way is also possible) – is the process of perceiving both the projected and the actually occurring time in the work ; the time that passes as the world turns. It could be the same process linking the moment of a promise with that of its being carried out.

Faced with this state of freedom achieved after the photographic act itself, I find myself experiencing a sense of freedom, the very feeling a climber has upon reaching the summit of a mountain. 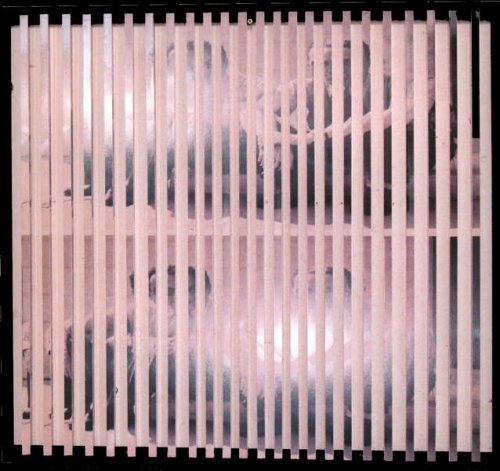 15 October 2003 (translated from the French by Cathy Lenihan)