In this essay, I am going to introduce one of the most successful art assignments I’ve given to my college students. It is a visual algorithm or formula that students explore when creating art. I call this assignment “the Illogically Logical.”

In this essay, I am going to introduce one of the most successful art assignments I’ve given to my college students. This assignment is not about developing specific skills for a particular medium. The assignment works well across various media such as 2D, 3D, and 4D art classes. It doesn’t promote a style, a trend, and a manner. It is a visual algorithm or formula that students explore when creating art. I call this assignment “the Illogically Logical.” What do I mean by "the Illogically Logical ?” 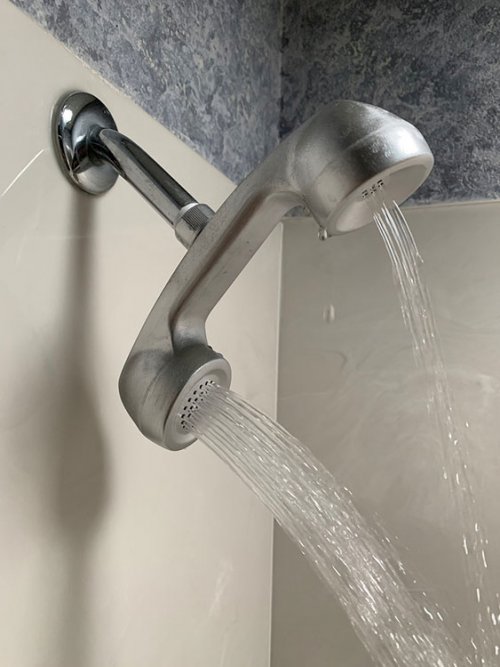 It started with historical Surrealism in the early 1920s. After World War 1, people began to be skeptical about science, technology, and logic. This was because these developments caused the inventions of catastrophic weapons like atomic bombs. The horrors of the war led to an art movement called "Dada." It is often described as anti-art. By anti-art I mean, Dada artists developed pieces of art that were against the 18th and 19th-century European art. They abandoned traditional values in the art, such as beauty, harmony, logic, and reasons. At that time, Sigmund Freud, the father of psychoanalysis, developed his idea of subconsciousness in The Interpretation of Dream in 1900. Following the Dada movement and Freud’s influence, artists at that time focused on illogical events that take place in our dreams and subconsciousness. Historical Surrealism first appeared in Paris. Artists and writers like André Breton, Max Ernst, Man Ray, and Salvador Dali started to focus on what’s inside our mind, such as dreams and suppressed sexual desire in our subconscious mind. For example, based on Freud’s technique called “free association,” Breton initiated a drawing game called “exquisite corpse.” In this drawing game, a participant draws a body part such as a head on a sheet of paper, folds it, and leaves the end-marks. The next participant adds a torso. The next participant does the same thing. In this way, an unexpected, humorous, or odd figure is made. 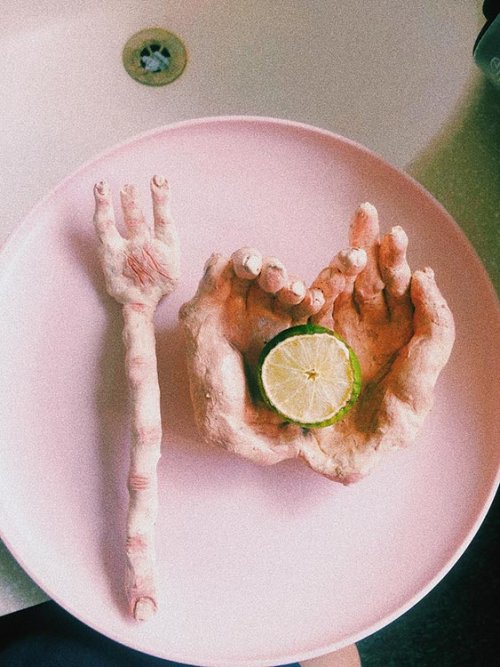 Most people think that Surrealists created completely nonsensical images as they focused on subconsciousness. However, Surrealist artists were quite logical when they created surreal art. Man Ray is one of the main Surrealist artists. He made a "surreal" picture titled Ingres’ Violin in 1924, combining the female body and a cello as he associated the shape of the woman’s torso with the shape of a cello. When you look at this, the work isn’t complete nonsense. Ray made a logical connection between the female body and a cello by matching their shapes. Also, Salvador Dalí created a sculpture titled Lobster Telephone in 1928. Dali consciously created this nonsensical object by replacing the telephone handset handle with a lobster as they share a similar form. This unusual connection between a lobster and a telephone is reasonable. This unusual connection is what I call “the illogically logical.” A new meaning comes out of an odd combination of two different things not normally associated with each other. This "illogically logical" strategy has influenced many artists, designers, and illustrators until today. 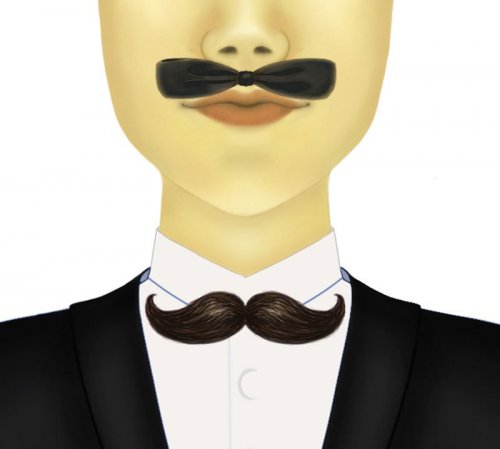 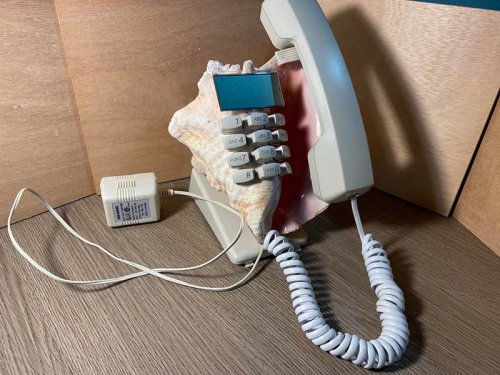 For the Illogically Logical project, I assign my students to produce a hybrid object or image by having an associative play of putting two different items together. Students are asked to bring together two unexpected things and make a logical connection between them. It is not a random combination of two other things. Students are asked to have an apparent reason when making an unusual connection. They need to combine irrationality and rationality. Some students try to combine three or more items together. Simplicity is one of the key elements to keep for this assignment. When too many features join together all at once, the image often loses a clear message. The simple hybrid forms allow us to critically look at an everyday object from a different angle and generate new meanings.

What are the learning outcomes ? First, students learn Historical Surrealism and the relevant historical context. When creating art, students gain the ability to imagine creatively with consistent reasoning. In this process, students learn how to increase their intentionality and thoughtfulness when creating a non-sensical image or object. They learn how to formulate an intelligent opinion about their unique creations.