I recall the faint metaphor which calls dried leaves left the stage of life the portrait of autumn. Soundless patience of trees standing in a glacial winter wind, fresh shouts of tiny buds stretching themselves in the air of spring, and dazzling green raising its arms up to reach for the sky are entirely contained in a fallen leaf. I would look at the delicate face of the leaf as facing a mirror and call in a low whisper the hours sleeping in the rear of memory. 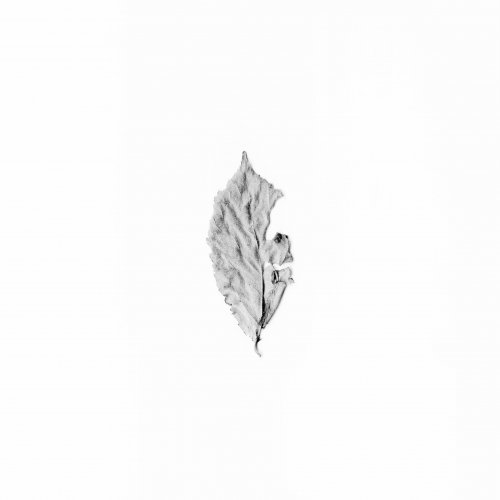 My serial work The hours begun with the images of windblown flowers. I thought that these images can represent temporality. This idea was from Virginia Woof’s novel, Mrs. Dalloway. (Its original title was The Hours.) I tried to transform the novel which presents a day in whole life of a person into some images. One day, however, I realized the images I had made were just colorful flowers, not a moment contained lifetime. After discarding existing works, I collected fallen leaves walking on the streets or climbing mountains. I vaguely convinced that they gave a new breath to the work. 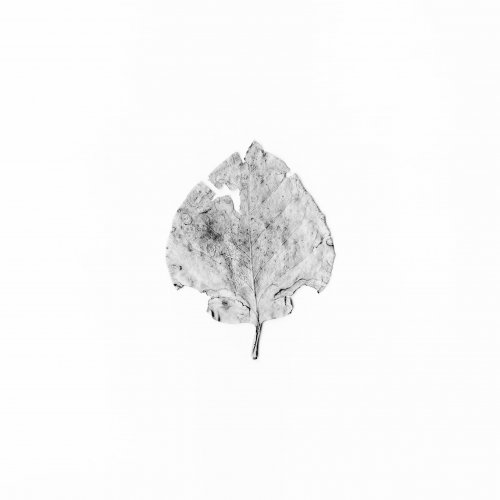 Unlike my previous works titled Dark Light and The Distant Mountains to reveal the depth of the Asian-ink, I would give the air of pencil drawing to my new work. Because I believed the subdued tone of graphite can absorb the feel of autumn. (Of course, this idea is based on my deep attachment for the nuance of black-and-white.) 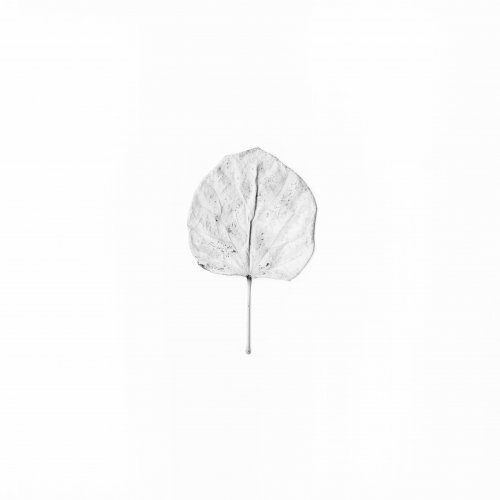 Ironically, I intended to minimize so-called artist’s intent. This might be a nourishment to grow The Hours. I wanted these photos to hold objectivity bleached the artist’s intent. Giving some meanings to art work is not artist’s duty and right. Only if an image becomes an empty vessel, various meanings can be placed in it. As an artist, my role is making a vessel, not filling in it. 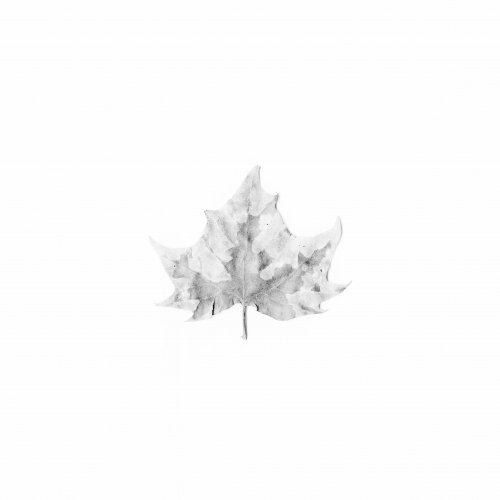 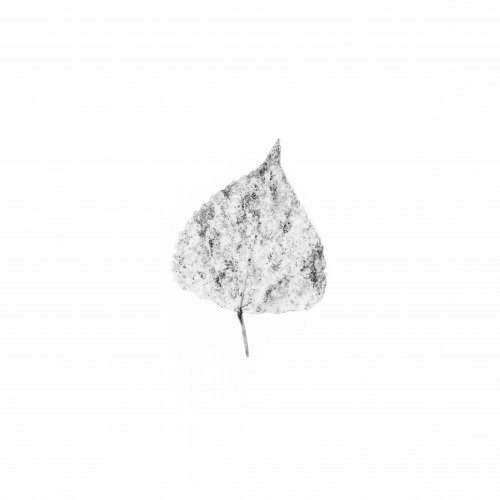 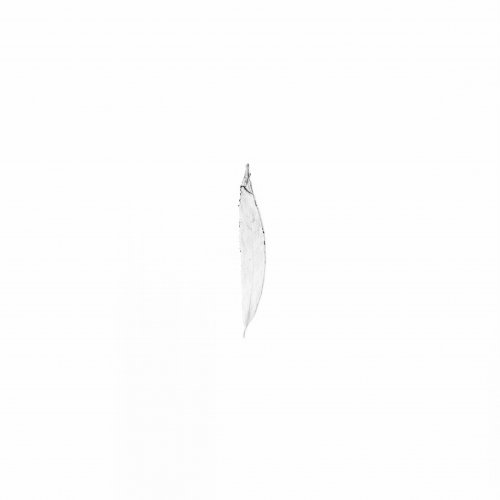 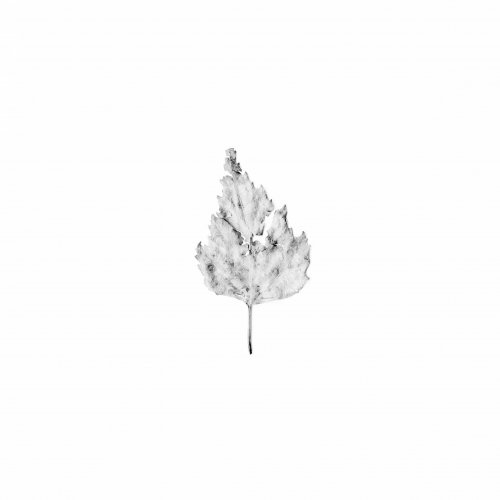 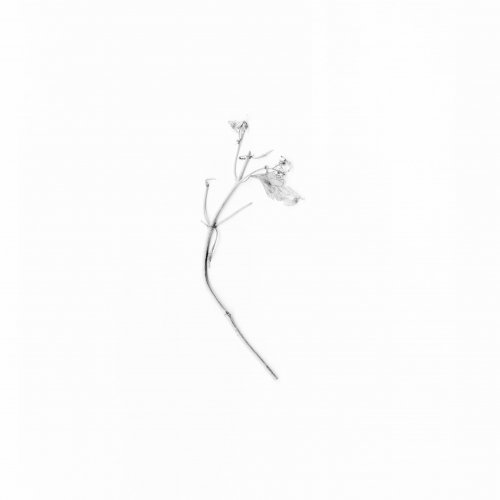 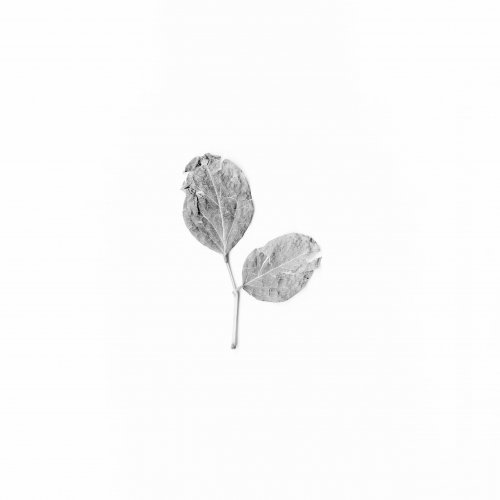