“I know this : those who demand freedom, then do not know what to do with it.” Pier Paolo Pasolini

Roots, origins, past, are the keywords of Pier Paolo Patti’s new artistic research that, after a month spent in Teheran, starts building a library of peaceful cohabitation among Middle East and Mediterranean populations.

Halfway between a piece of art and a political action, the artist involves associations, ONG, cultural institutions of all the populations of MENA region, requesting them some material to create books that will combine different cultures, different stories. Documentations, photographs, notes and more coming from other countries such as Iran, Palestine, Lybia, from the European ports in which refugees land, from war zones such as Syria,Yemen, Gaza Strip. Patti empathizes with Guy Montag (Fahreneit 451 main character) to oppose the motto “Burn all, Burn everything. Fire is bright and fire is clean” ; obviously the artist criticizes the media manipulation, the destructive conflicts, the diaspora that feeds racial hatred and religious discrimination.

Pier Paolo Patti, with this operation, wants to erase the present and rewrite the future, digging up the past. Roots, the roots that give rise to a new thriving plant, symposium of harmony and welfare among populations.

Stefano Taccone wrote, in one of his books, about Patti’s artistic research : “Pier Paolo Patti has always seen his art like a reflection on men and for men” and the choice of the book is seen as a dissemination tool, a knowledge symbol, an object used by every population, in every age in preserving people’s collective memory and identity.

Patti leaves for Iran with curiosity and desire, thinking of art as research, study and social instrument. His point of view on Iran could be translated in an image that tells, in prose or poetry, the relationship among art, politics and society, supporting Roots with another language. With his intense relationship with memory and the modernity of the world, with his visionary and critical attitude, Patti interacts with an otherness that is still hard to understand in the West, and for an artist that always works on social short-circuit of the new millennium — by using art as a tool for social and cultural emancipation — the issue of peaceful cohabitation is a breeding ground for his artistic research.

Basically his artistic work is a tragic, analytical and visionary combination, a relationship with the sense of image and archaic scripture, a process of disfigurement, slippages, contamination, stratification.

The opportunity to spend a month in Teheran and begin the project was made possible thanks to the winning of the “ Artist in residence” competition, created by IGAV institute of Turin, Kooshk Residency, Italian Embassy in Teheran and EUNIC. 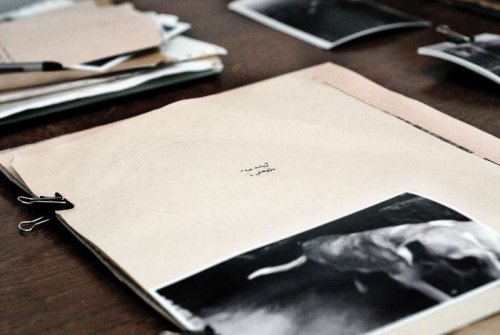 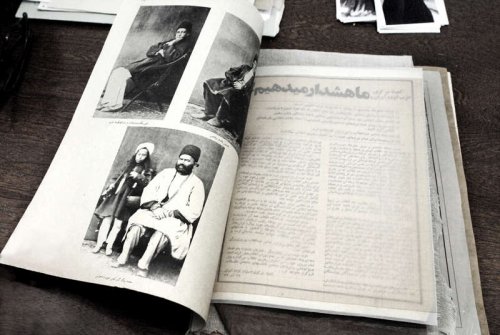 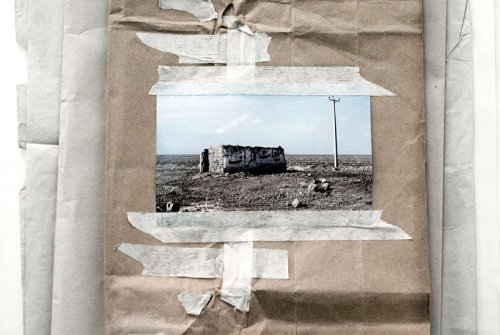 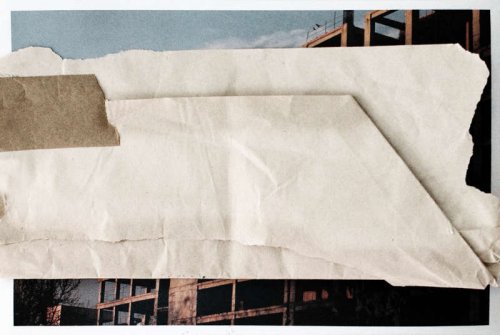 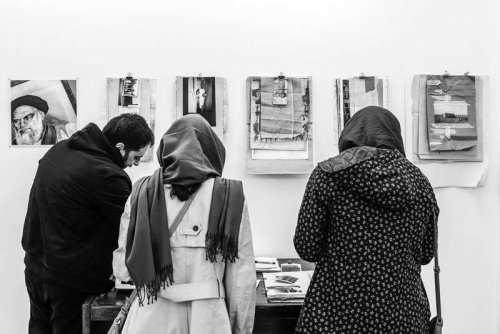 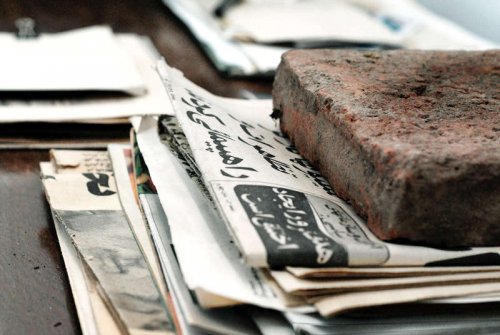 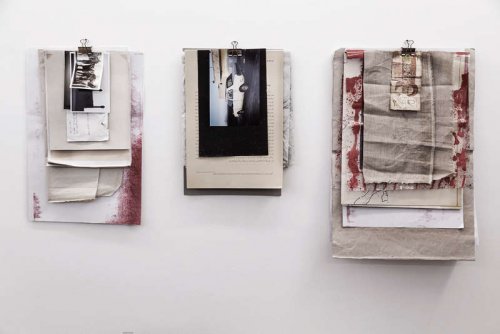 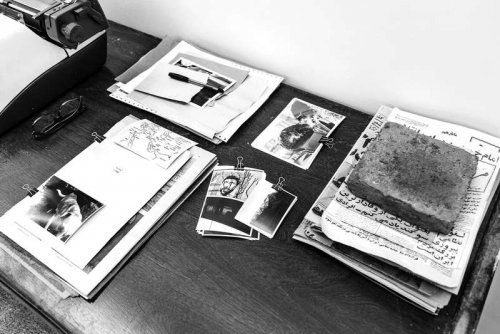