In May 1968, Gil Joseph Wolman was 39 years old. He was, according to him, successively and in a hurry, a journalist in ˮCombatˮ, a member of the Jeunesses Communistes, cap- tain on the ˮRose Bayadèreˮ (barge anchored in Paris), knitter, hunter from Africa in occu- pied Germany, poet at the National Writers’ Committee, trafficker in the Kasbah of Algiers, roadman in the vicinity of the North Cape, bar- man in Pompeii. Most of all, we know that he accompanied Isidore Isou, visionary author of the 1949 Soulèvement de la Jeunesse, then Guy Debord within the Lettrist International. 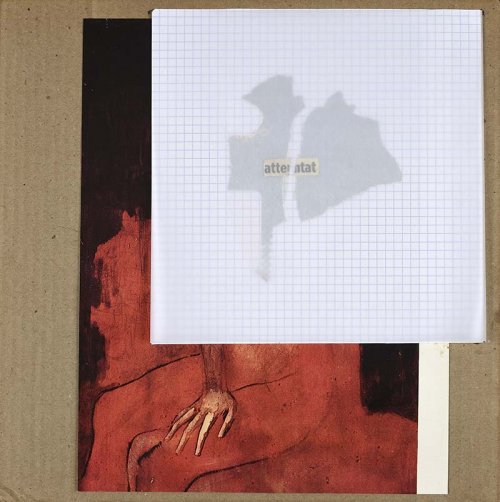 Entitled ˮrêve généralˮ in reference to Gil Joseph Wolman’s eponymous artist’s book, the exhibition reveals that he is one of the rare artists who has been able to capture May 68 artistically. While the Nouveaux Réalistes recycle reality poetically, Wolman, through his practice of ˮscotch artˮ, has since 1963 created a synthesis between the written and the visual capable of giving politics a formal equivalent. The torn portraits of representatives of the State, those of De Gaulle, Mitterrand or Mao, highlitght the gap caused by May 68, especially when placed opposite photographs of compact crowds taken by Wolman. Similarly, the visual distortions of the word ˮVietnamˮ, ripped from various newspapers of that time, reflect an attack on Napalm on the canvas. 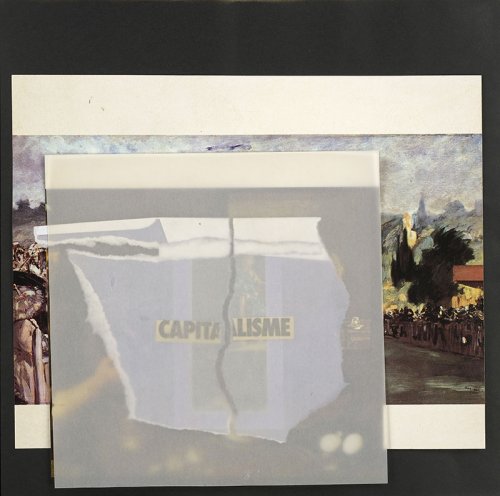 The exhibition ˮrêve généralˮ focuses on the affinities between the historical break opened by May 68 and the ˮseparationsˮ accomplished by Wolman from 1976. In his work, did Gil Joseph Wolman not try, just like the May revo- lutionaries, to ˮprovoke a space in an area rea- ched by limitsˮ ? 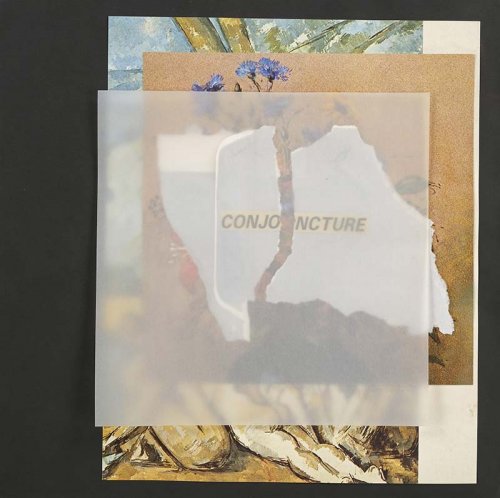 First thematic exhibition of Wolman’s work –about May 68, but also about represen- tations of power at work–, Rêve général highlights the diversity of techniques he employed throughout his life. “Art scotch” and “Séparations” –especially these nume- rous portraits of Chirac or Giscard who seem to be giving birth to an “Alien”–, announce erasures or coverings of texts and images, under a layer of white paint within the series “Inhumations” he made not long before his death, and which let herein the ghost of Malraux appear.

Obviously, Wolman could be perceived as one of the most political artists of his time, as shown by these visions of crowds or insur- gents whose action unfolds in both Asia and France. But on closer inspection—his work as simple as complex invites us to do so—, could it not be a new wrong track, so much it pleases Wolman to pulverize Mao, Mitterand or De Gaulle as he does it in other works with Freud, La Callas, Jerry Lewis or Bourvil ?

Likewise, blurring any temporal reference, Wolman takes hold of the events of May 68, as with the art scotch Nouvelle grève géné- rale that one would swear contemporary, while his “Ex-positions” five years later recycle leaflets from May 1968, with a dis- tance absent from the treatment of miscel- laneous facts but constitutive of the work of art. In 1982, the famous “catchwords” of May are trimmed before they can move freely on the canvas–although inserted between two plates of Plexiglas–in the iconic series “W la libertà”, he shreds The Bible or of any paper- back books in the same way. 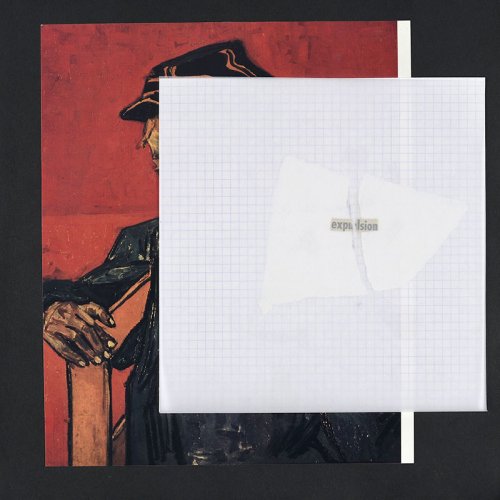 In 1970, De Gaulle’s death will be a pre- text for one of his largest scotch paintings, where, (according to a technique of composi- tion which evokes concrete music or sample), fonts taken from the newspaper France Soir stretch until dissolution, revealing zones of silence, facing deflagrations of the word “attack” –attack against art or even against the “overtaking of art”– and that one may find in the middle of a Peinture cachée.

As evidenced by this peaceful separation of president Nixon torn into two parts, Wolman liked to point out that “the easier it is, the more beautiful it is”. Wolman, lettrist or not, situationist or not, seems still today to embody this “refugee” from the history of art, visible and invisible, exhibiting his Peintures cachées, and who understood in 1964 before Robert Filliou that “genius is refusing to have talent”. As he wrote on the cover of his book Duhring Duhring : “we were against the power of words, against power”. 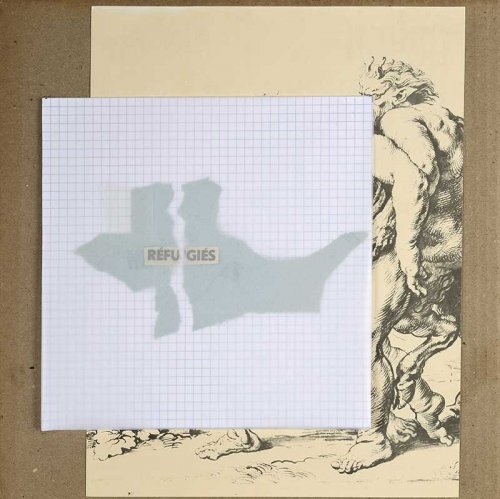