heiwata is an international curatorial collective with members based between Mexico City, Paris and Toronto. As a mobile project-space, heiwata conceives exhibitions, events and texts crossing various disciplines. heiwata was founded in 2016 by Elsa Delage, Anaïs Lepage, Alma Saladin, and Aurélie Vandewynckele. 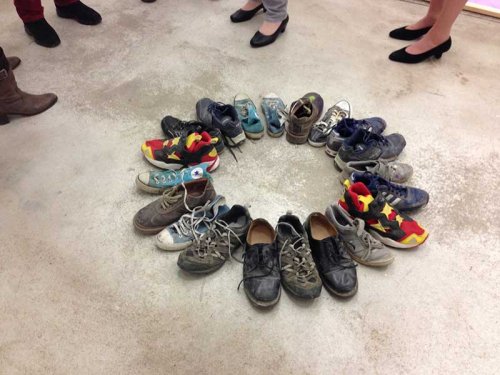 The expression quart d’heure américain refers firstly to a short period of time, a reversal of the rules of seduction during surprise-parties in 1950s France : a brief moment when girls invited boys to share a dance within a codified society. 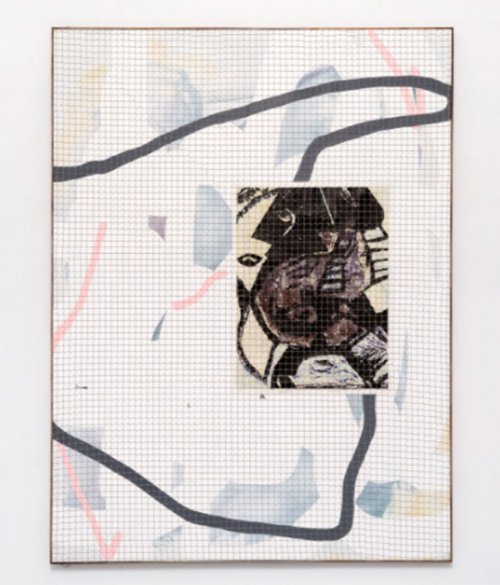 It also refers to the famous quote by Andy Warhol, “In the future, everyone will be world-famous for 15 minutes” — a programmatic phrase which de nes as much the access to this glory as its inevitable end. Finally, in this moment it can refer to Robert Filliou’s work Danse-poème collectif [Collaborative Dance-Poem] (1962), performed by two people, each spinning a wheel. The activated work generates combinations of poems by the artist, a self-proclaimed “genius without talent” who continues the concept of the Fête Permanente [Permanent Party] and for whom time was a changing and subjective phenomenon. 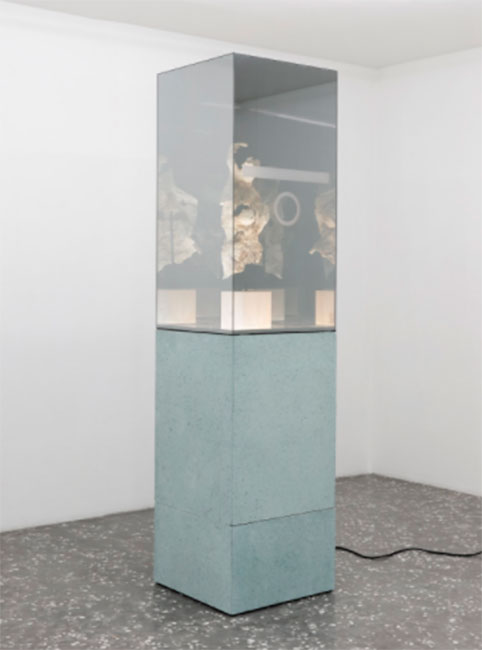 “Quart d’heure américain” deals with the phenomenon of disuse as a counterpoint. The term refers to the lapse of use of a word, but also to the sense of a word, thing or social habit which is no longer in use. It describes a feeling, rather than the idea of technical obsolescence. It designates what has disappeared and what belongs to the past, in contrast to something topical. Quart d’heure américain is based on the concept of disuse as a positive notion, a need, an attraction, a contest, and an opposition in relation to art.

Establishing a link with Robert Filliou’s artistic approach, the exhibition brings together fourteen international artists in pairs. They update objects, forms, language and knowledge for which use is now neglected. Combining drawing, sculpture, video, installation, poetry and performance, they propose fictional or documentary stories with a diffuse geography celebrating the power of the useless against automatic productivity. Using works tainted with melancholy and absurdity, the artist duos produce dissonance and changing perceptions. They question main artistic, cultural and social values. The disuse becomes an act of resistance by dreamers, poets and outsiders. A step to the left in a world of speed. 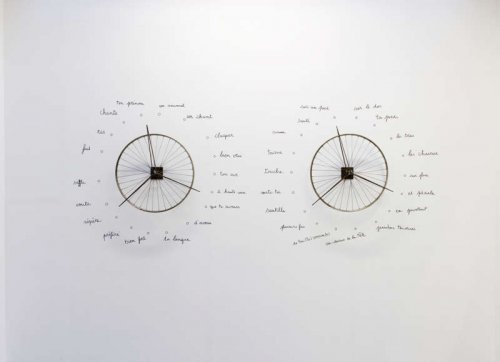