Recently, we observe that so-called canonical history has been challenged by Black Lives Matter after the unfair death of George Floyd caused by a White police officer.

The U.S. Confederate statues, Columbus statues, and even the statues of George Washington have been taken down or heavily criticized due to the raised awareness of African Americans and Native Americans’ perspectives. Artists also play a crucial role in offering counter-narratives against Western-centered history.

South Korean artist and filmmaker Onejoon Che is best known for his three-channel documentary film Mansudae Masterclass. The film pays attention to the modern relationship between North Korea and African countries, which is lesser-known in most Western countries. Che traces historical diplomatic supports of North Korea to Africa in the 70s and 80s. The documentary focuses on the monuments, statues, and buildings built by North Korea in Africa since the 70s. 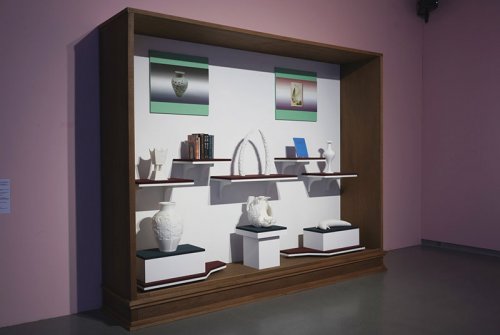 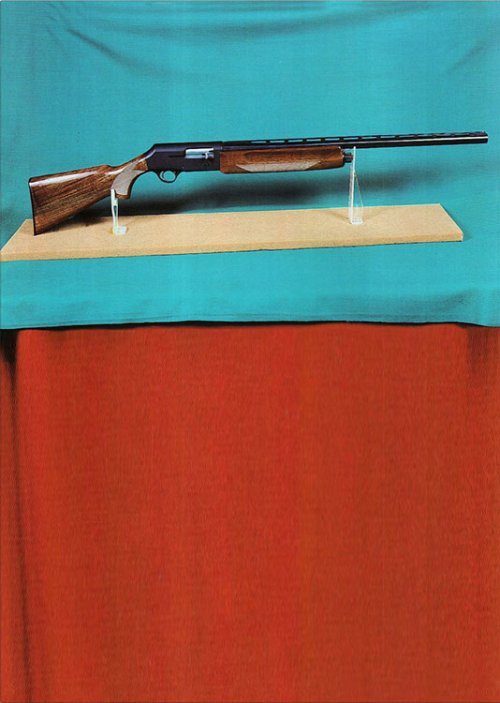 Recently, Che continues to present the historical diplomatic relation between North Korea and Africa through objects in his installation The International Friendship. North Korea built the International Friendship Hall in 1978, which displays the gifts that former North Korean leaders, Kim Il Sung and Kim Jong Il, received from the leaders of various African countries. These gifts were the gratitude of African leaders after North Korea built the monuments in Africa for free. Some of them were the presents sent to Kim Il Sung before they received the North Korean free aid. The objects include an expensive watch, elaborately carved potteries, memorial tablets, trophies, small sculptures, etc.

Che discovered the catalog of these objects at the North Korean Data Center in South Korea. The catalog is not allowed for the general public to borrow or copy as it is highly classified material. However, Che secretly took pictures of these objects with a portable scanner without permission. Che’s hand-held fast scanning distorted the original photographs, and the pixels of some photographs are blurry. Then, Che digitally developed the scanned images into 3D printable objects. The 3D printed outcomes look slightly distorted from the originals.

In his installation The International Friendship, Che presented these objects in photographs and 3D printed forms. Without knowing the context, the audience encounters some ordinary objects first in Che’s installation. They appear as decors you can find in someone’s house. However, the context of these objects found in the label uncovers the hidden social and political meanings. The objects are not mere substances, but they are primarily related to their social purposes : the entities were determined by the imposed historical references. The audience discovers the existence of the historical moments mostly unknown by the hegemonic narratives of the Western-centered worldview. In other words, the topic of the relationship between Africa and North Korea has been relatively marginalized in most academic conferences and publications.

In his book Reassembling the Social : An Introduction to Actor-Network-Theory, French philosopher Bruno Latour places things in the network of connections. Latour understands things not as substances but as "actants" in so far as they have some kind of effect on other things, regardless of their scale and complexity. In this sense, an actant is always an event as it relates to other actants. Everything happens only once in a single time and space as a momentary existence. An actant is not an entity with substance, but a performance. In this sense, what Che presents in his installation are not just physical objects but hegemonically marginalized actants in the network of historical and political connections. The objects Che presents in The International Friendship function as a counter-hegemonic performance that generates ripples of alternative history 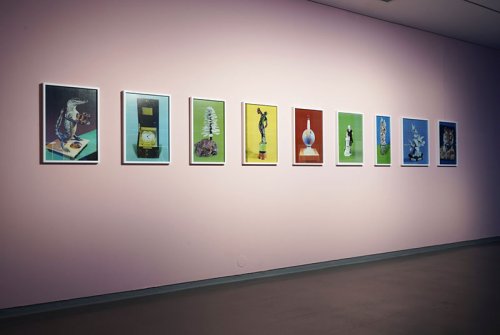 *Onejoon Che is a filmmaker and visual artist. He has participated in several exhibitions including the Taipei Biennial, the Palais de Tokyo modules, SeMA Biennale Mediacity Seoul, the New Museum Triennial, the National Museum of Modern and Contemporary Art in Korea, the Venice Architecture Biennale Korean Pavilion, etc.