Accueil > Expositions > Voir & écrire > Images from the other memory

Images from the other memory

Torments of the soul

With "Premisses" by Dominique Mérigard we are being presented with a book of personal, intimate, family pictures. We are deeply troubled by them, not so much in relation with the topic, i.e. his daughter and some of her friends, along the first fifteen years of her life, as with the very quest that those pictures testify of. What he is looking for, hunting down is the impossible picture, the ever missing one, the one that, if it could exist, would abolish all others, the one that, if it happened to appear, would satisfy the look with a fulfilment beyond compare.

That picture is impossible.

Dominique Mérigard knows it as he ends the book with showing a black square against a black background, the other side, so to speak, of each and every picture in the book, all taken with an SX70, a Polaroid. And that impossible picture both testifies for the others - the book showing the visible, acceptable, admissible and quotable side of them and against them, as none can nor must claim it "really" grasps its subject. 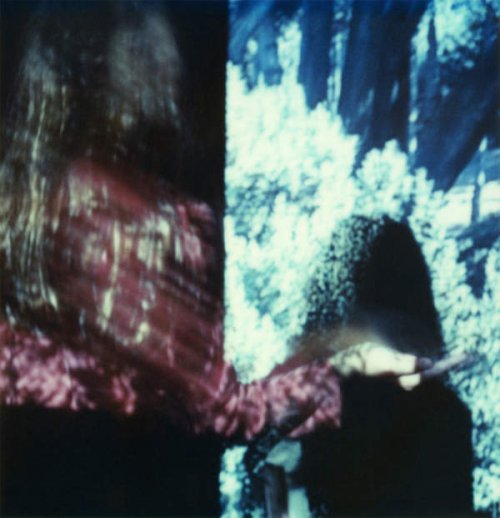 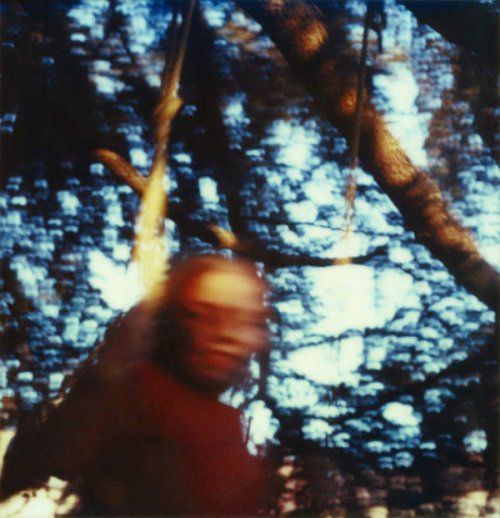 The Polaroid helps to shift this perception of pictures which has bogged down our perception of photographs for so long. Through its fundamental inaccuracy, it enables us to understand that a picture is in fact the inscription of some process of appearance on a tiny square of prepared paper, as one says a prepared piano. What is being retained captive and seized is not the thing itself but what makes the thing emerge into visibility, appear into the world, step into the indicible presence of the non-passing time. It seems to be the exact opposite here. Dominique Merigard is showing pictures of his daughter over fifteen years, from her birth to her first long, one-year stay away from her family, a moment representing such a break-up that it heralds the end of this "series". And yet, from hands to faces, door to sky, washing line to miniature landscape, seaside to drunken caroussel, clouds to trees, splashes to projected shadows, moments extracted from the core of moments to the stretching of gestures in the stridency of the present, the pictures which literally make up the book, this story without an author except the look, this narrative without a topic, one might think, if not for the years of stalking and looking out for the transmutation of bodies, present us with an immersion into what makes the picture not so much vain as desirable and impossible. It is not desirable because it is impossible, for the law of the excluded third party has no legitimacy here, but it is desirable and impossible, desirable as a foreign body and yet "his", since his daughter is his own flesh and blood, and impossible in the sense of impossible to grasp and impossible to own. 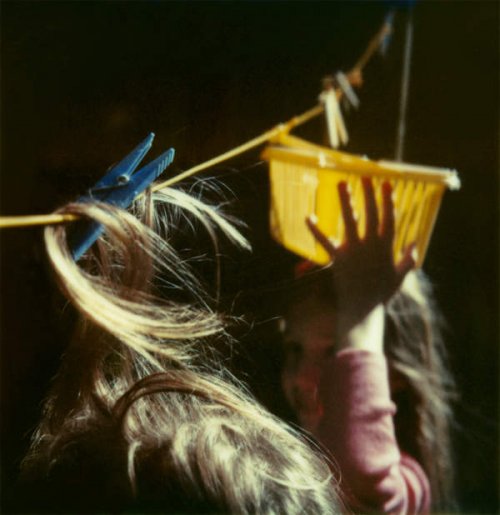 The photographic picture, mostly those made with a Polaroid, which are both immediate and unique, is the now commonplace form of the torment of the soul. For the soul, though it doesn’t know it, desires nothing so much as being possessed but not to possess. The picture, in this context, keeps fleeing between look and reflection. The picture adorning the cover of the book testifies to this, as it is about an offset centering, drawing the object out of its context, but also out of itself, and the non-graspable back effect of the look on of someone else on oneself into an impossible self-look. Photography has long been summoned to signify reality when it is but a compassionate flight, not so much from the passing of time which does pass too, doesn’t it - but does it matter ? - as from the danger there would be in recapturing the violence of living in the remembrance of what has been lived. 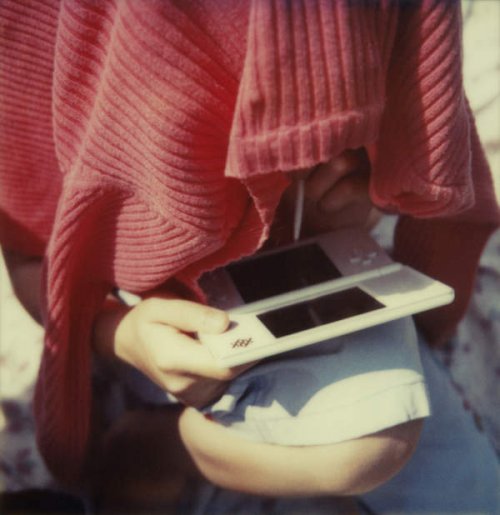 The strata mingle, those of the father’s childhood, which remained without a picture, those of his daughter’s childhood strewn with pictures the making of which she took part in. Emotional states interweave to make up some invisible yet impressionable backdrop which, from childhood to teenage, alters the distance between the eye and the targeted object. Centering is thinking, but then thinking is trying to pull out of the frame what was inside it. But it is no longer the same frame, for one is not only the metaphor of the other, one is the fatal double of the other. Were they ever to coincide, like two fragments of matter and antimatter, they would annihilate each other. It is in the very gap between those two frames, one provided by the camera and one encompassing the scene in which a fragment is being grasped, that what we call memory is set into motion.. We may never remember anything except the fact that something happened. In fact we never stop recomposing as, in any case, whatever happens is always a composite and composed, stratified, multiple, uncertain and fragile phenomenon. 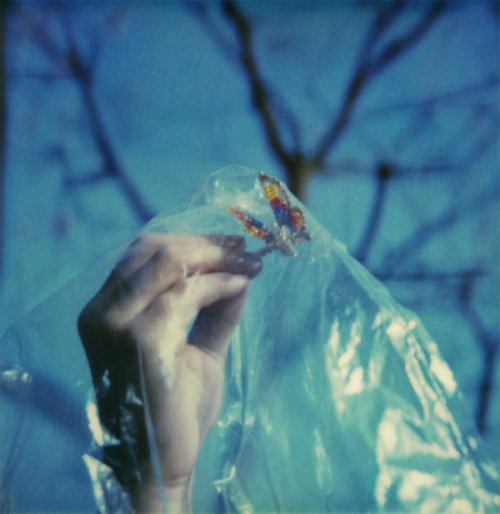 Memory is thus this uncertain storage process, not of images or precise memories, but of inadequate situations and what makes memory different in nature from remembrance, which in the end does not exist is the effort made by the mind to recapture what it knows has escaped it and whose possibility it starts to reconstruct.

The pictures by Dominique Merigard offer a sort of canvass, a narrative one if you will. Which story can tell time, this unremitting bug on the imperceptible screen between the retina and the brain ? Those frequently blurred, frequently troubled, frequently seemingly trivial pictures - piecemeal things, probable situations, irreducible gestures - offer a potential resort to the ever dying remembrance, making it spring into life as a different self. That is when it is alive as a shadow and a spook, alive as it has never been before, vivid as the memory of a state that has escaped and is back, the lovely lock of hair of the child of time and life. It insists and persists in saying : I am the never passing time, the memory of nothing, the meaning of life that has none, I am the shadow of the burning light and the light of the lethal shadow. 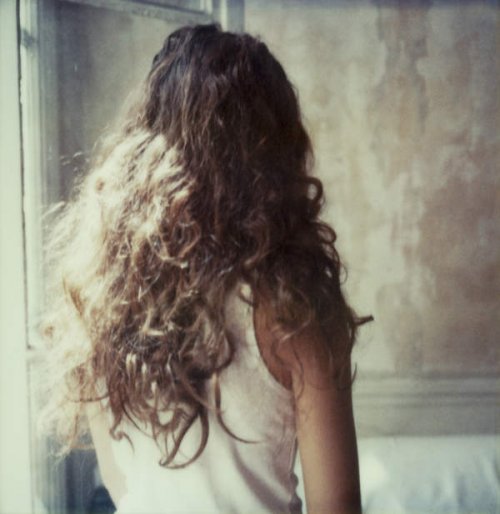