I saw a noise

What is the hypnotic charm released by an unconventional video ?

The flickering of a broken television can become an enjoyable video as soon as one starts to observe it : the passing of time and the light that takes shape (albeit abstract) represent the necessary elements to give "life" to the video interference. In this way it turns into something that can arouse emotions, which can capture the attention of the viewer while becoming communication and, if contextualized, art. 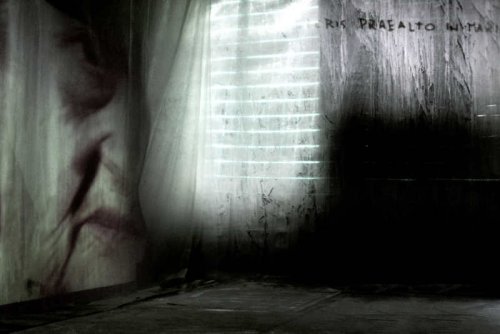 If the video acquires shapes and dimensions that are different from the conventional ones, we are standing in front of an important choice of interpretation ; we can experience it passively involving an unconfortable state or we can entirely dive into it, abandoning ourselves to a discovery journey. 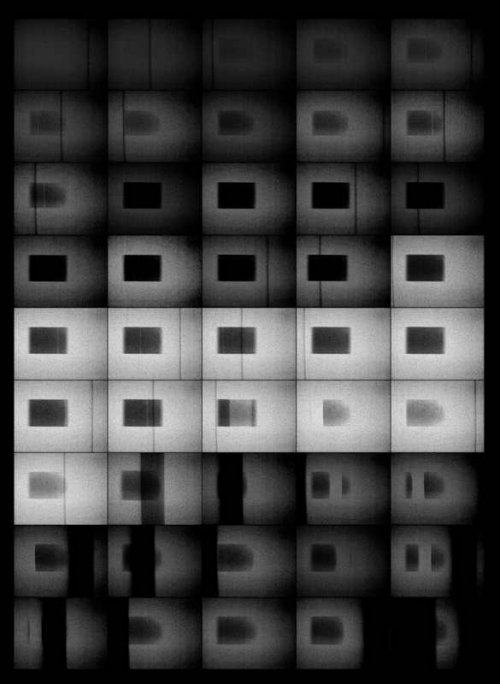 As soon as we pull up the anchor of the narration - which is the headlight of the use of a video - what we observe takes a new shape suggested to us by the imagination, drawing progressively from our cultural background and thus establishing a new dialogue, open and unpredictable. 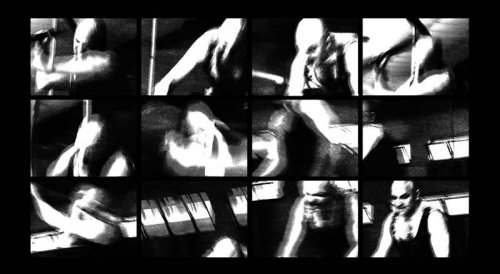 Upon completion of this reasoning we could say that an "abstract" image - be it a painting or a drawing - is a frame of a sequence of images. At the time the image “framed” becomes a video - as in the case of video surveillance – it immediately stops to be a frame in order to become a narration due to the passing of time. The still image of a corridor could become arena of an action, while the perception of time passing suggests that something might happen, thus altering the image and letting the narration evolve. 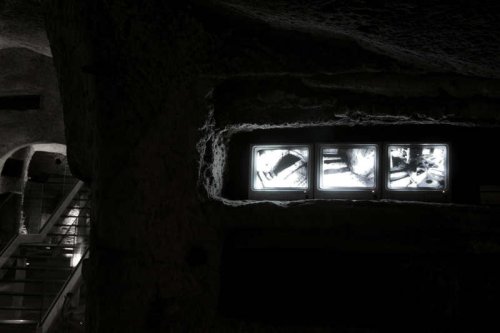 Without this epiphany the use might be totally abstract and hypnotic, as voyeurs do. The artistic action is all in the will of deconstructing the language of the video giving way to a hive of light within which a new order and new meaning can be found, through the rhythm of abstract forms and / or alterations of figurative video sources. Fragmentation and alteration of video signal is a mere abstract process, an alchemic work, quite like a craftwork : we have to reveal, flex and contrive. Setting light free from “figure” without intrusion means looking at the birth of a new language whose shapes and content are original, in order to make possible the emancipation of something that lives on its own, that revolts control. 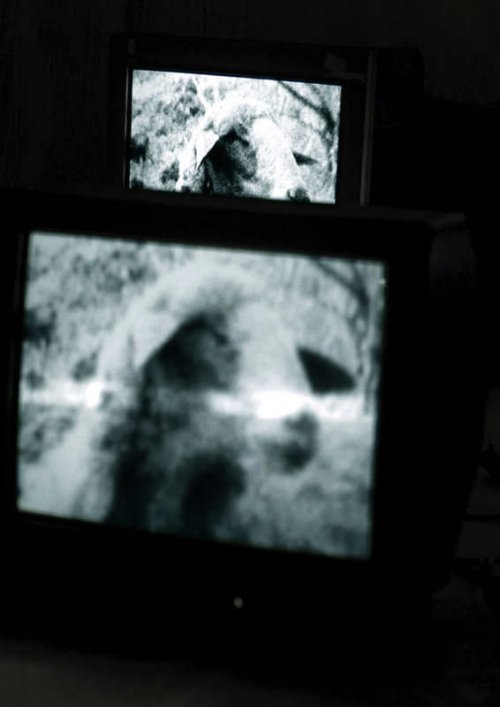 If life is a succession of moments that are inextricably linked to the following ones to the previous ones, it’s in the same moment in which they lose the temporal/narrative reference and then when images free themselves from their chronological sequence, we have not “a life” but “infinite lives” following one another into a sort of ritual war where the images generate and destroy over and over again, in a confused and messy way. A huge and anarchoid black hole where to willingly lose ourselves completely with determination, abandoning ourselves to a ”Spartan” exchange of information that change and add in a mixture of light, colors and video noise.