Photographer Hong Sungduck is an unique artist in many aspects. He never had a formal education on photography. He studied public administration in university. However, he liked to play with cameras since he was young. 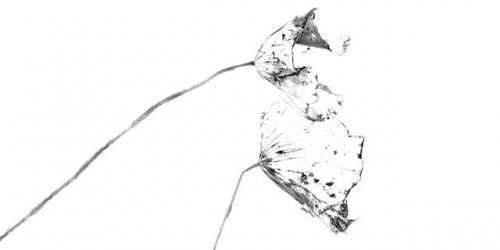 Hong Sungduck began to develop his own photos in the darkroom from his junior high-school year. His way of learning was pretty much based on experience and trial and error. He broadened his knowledge on photography by experimenting on his own photos in the darkroom. He had his first solo show in 1985 when he was still in university. When he began to think about what to do for living after graduation, he realized that photographic papers for digital ink-jet printer were all imported and very expensive in Korea then. So he decided to make his own paper that was more economical and reasonable in terms of price and quality for Korean buyers. Eventually he succeeded in inventing new papers and made good business out of it for many years. In doing so, he became very knowledgeable on characteristics of paper, pigment and emulsion and their relationship. His aspiration of becoming an artist never went away even though his business was going well and finally he decided to pursue his career as photographer in the later part of nineties. 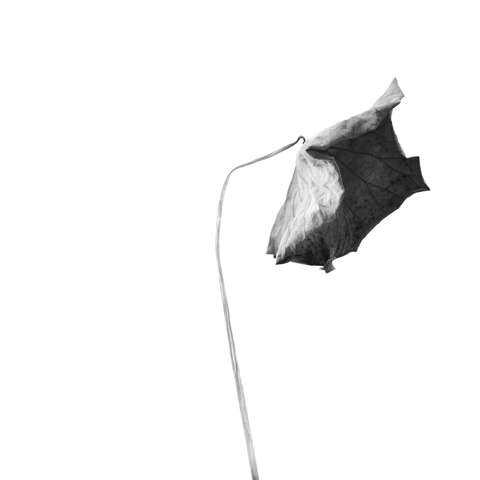 He already had long been thinking about bringing together the traditional ink painting on Hanji (traditional Korea paper) and photography. He began his experiment on printing photos on Hanji, which was not an easy task at all. Hanji is very different from paper specially made for digital printer. It is hand-made from the skin of Dak (a shrub similar to mulberry), so its surface is not as even as printing paper and is covered with lint of minute fibers, which is eventually likely to dysfunction printer. All of these time consuming experiments led him to overcome many obstacles and to have the capacity to express his artistic images on Hanji quite freely. Some of these images can be semi-abstract and quite minimal similar to simple brush painting or they can be quite colorful with the depth of many layers. If one observes his works of last ten years, he or she may get quite surprised since Hong’s works are too diverse to believe that they are done by one artist. In traditional painting, painter goes through a long period of training from which he becomes comfortable in handling brush and comes to understand the materiality of Hanji. Only then he can be a good painter with his innate talent as an artist. What Hong has done so far is quite similar to this process and he will continue to be on this path without doubt. 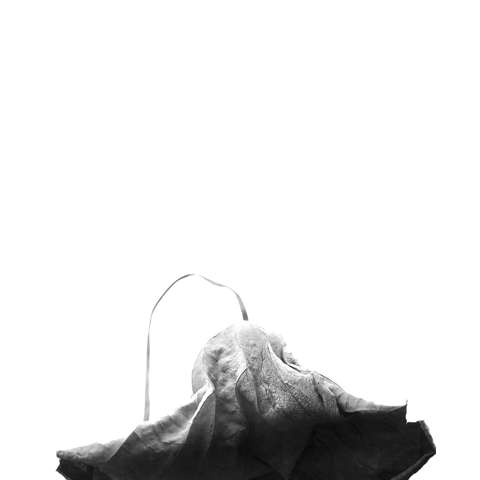