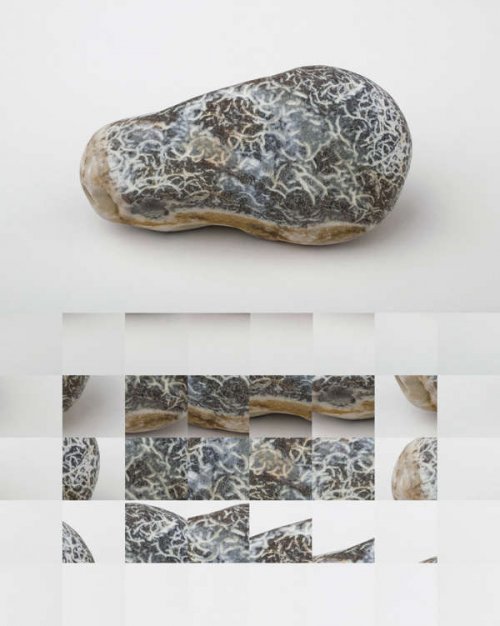 Sometimes, the completed picture of a jigsaw puzzle can end up being an incomprehensible image, when the pieces are assembled incorrectly by mistake. Although the final image is supposed to be a perfect apple shape, it could appear to be a fragmented and wormy apple. If the original image was a landscape with a small tree, and if the very piece showing the tree was lost, the final scenery would be entirely different. An incorrectly assembled jigsaw puzzle may not need to be reassembled, as it may have an element of novelty. Thus, assembling a puzzle, ignoring the original image could produce a surrealistic result. It is similar to studying genetically modified plants and animals, or oddly developing mathematics. The Formula Project is based on a transformation of images or objects with various plans. Also, it is a work of analysing the original, before dismantling something and applying a variety of formulas in the assembly process, not being limited a fixed Signifier or Signified of images or objects. Likewise, transformed results obtain values through breaking up stereotypes, hardened structure, old cliches or simulacra that our society has held so far. 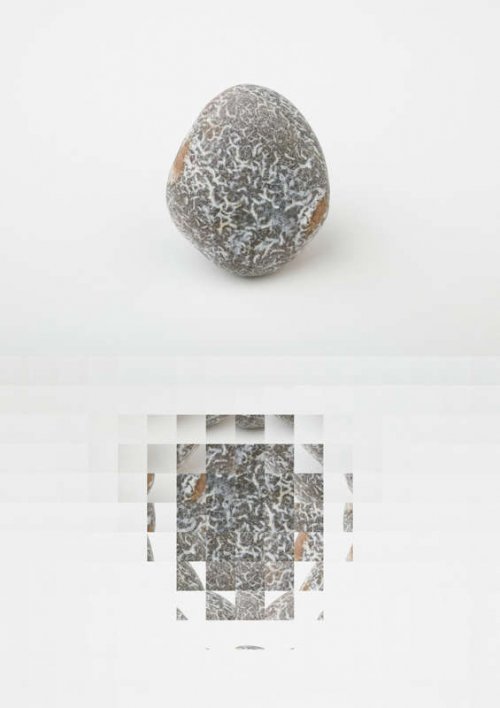