Prior to this work, I took pictures of moments when an existence of something appeared on a piece of paper. It was a joyful experience where reasoning on a limited object was expanded. And I wanted to put it in an ideational setting called ‘notion’ to reconfigure it on a broad scope. At first, I wrote down over 300 words to describe one’s mind and heart in a note-book. It was well over one notebook as I wrote down even the words with subtle differences in nuances. Then, I collected words that were thrown in a waste paper treatment facility.

I could feel a sense of freedom among the dictionaries with worn-out utility, which was detached from the inherent functional and directional roles I came to think that as long as an object is identified within the instrumental usage, the object becomes invisible. It is when an instrument is broken that you get to sense the existence of the instrument. Comfortable shoes are felt as if they are not worn, and an obedient lover is not felt like a different being from his or her lover. What surrounds us can become ‘preciously invisible’ only by fulfilling its usage and maximizing the reliability.

However, for me, showing the hidden existence in an instrumental manner has become important, because photography is ‘the proof of existence’ of the invisible. I make the dictionary of notion by compiling my notions. These words might not be likely to be the fragments of your lost impressions, but I pin myself on the likelihood, and also on the unlikelihood. 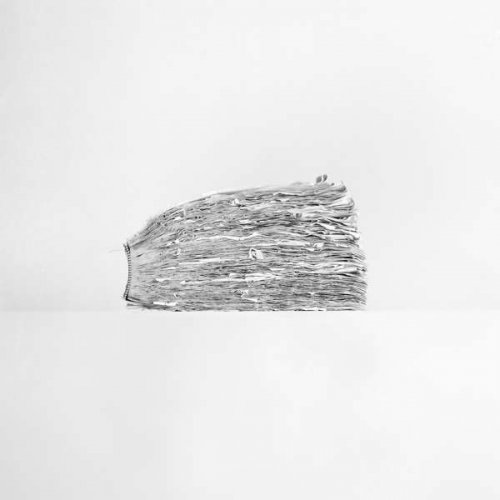 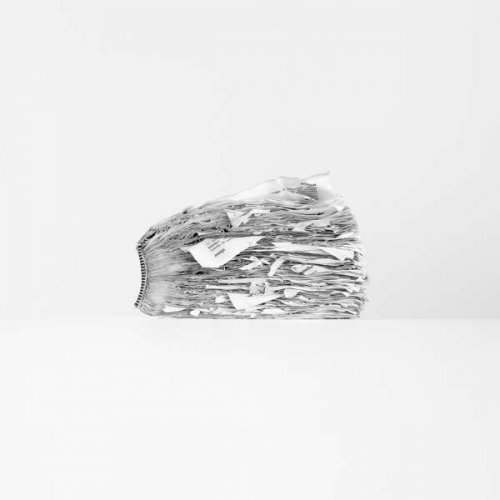 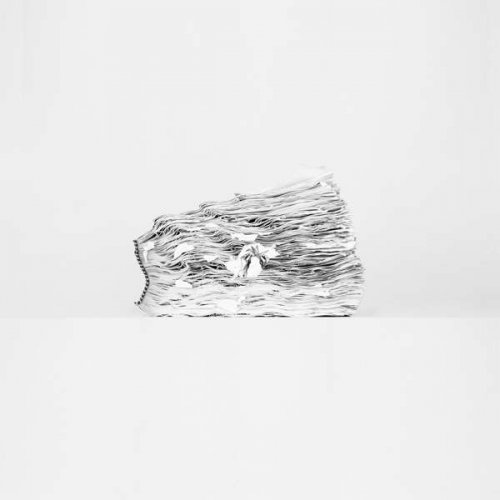 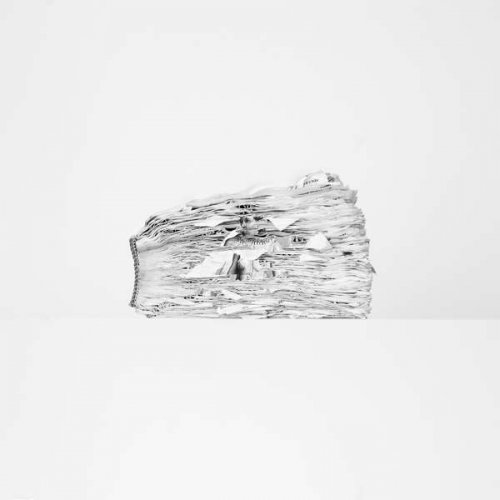 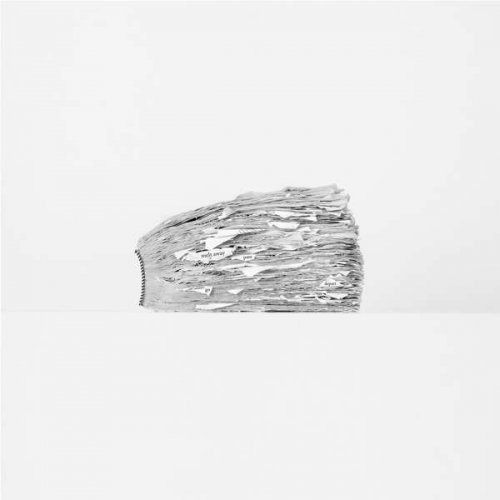 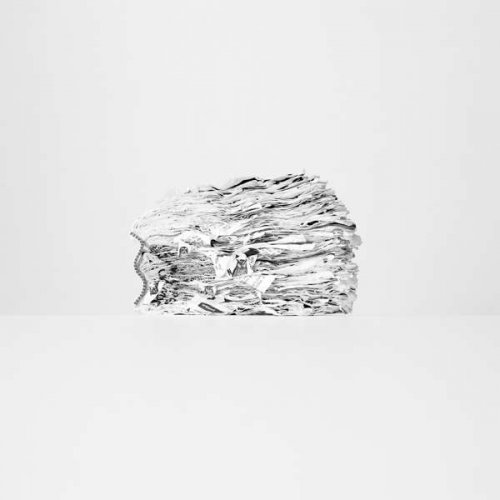 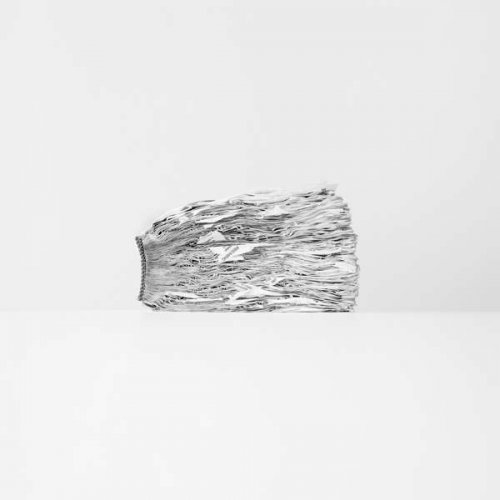 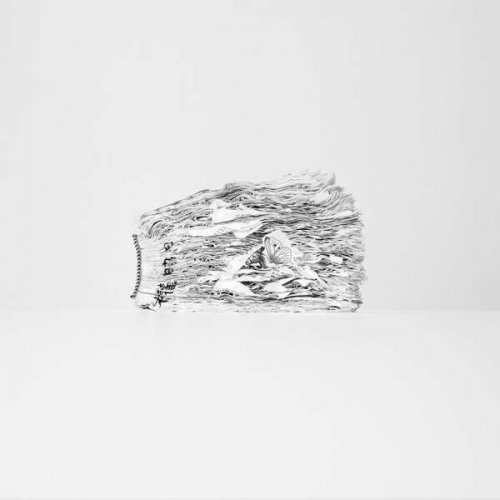 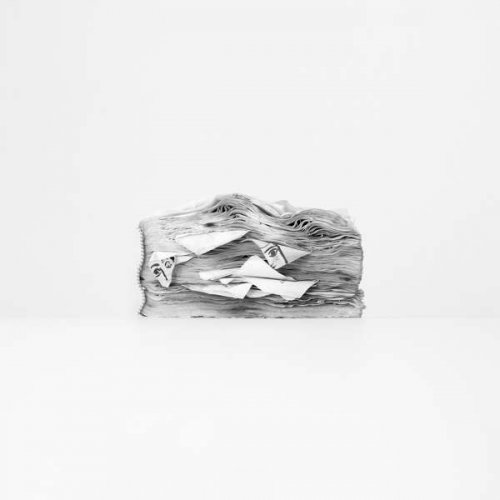 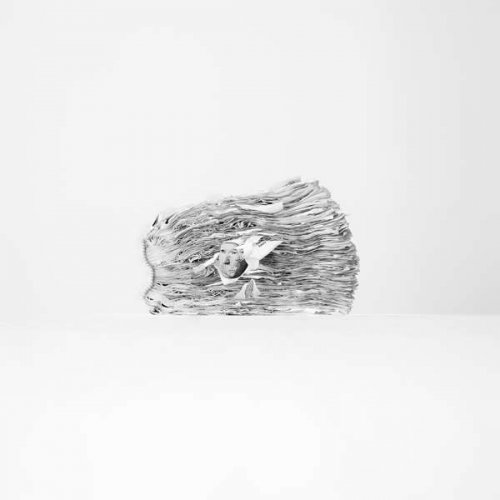